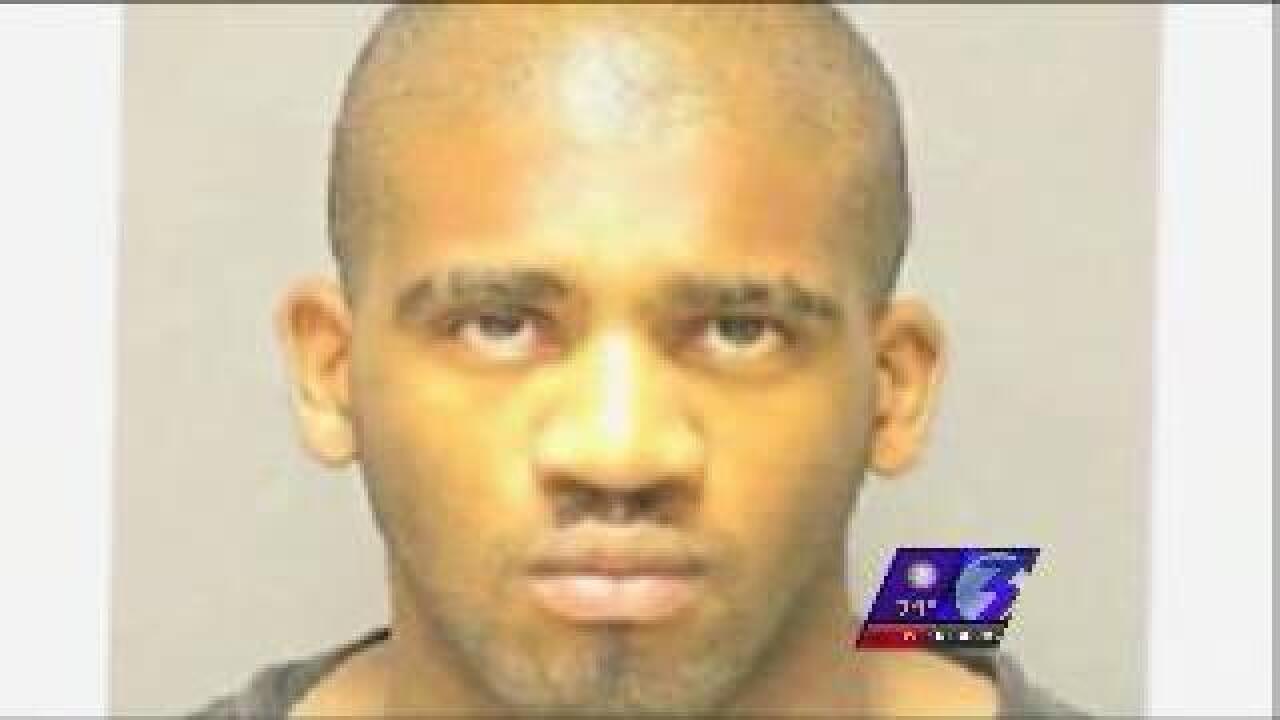 By: Doris Taylor
Posted at 10:28 PM, May 31, 2012
(CNN) -- Hours after his family members alerted police to a human head and two hands they discovered stashed in metal tins, a Maryland man admitted killing his housemate, cutting him up, then eating his heart and part of his brain, authorities said.

His roommate, Kujoe Bonsafo Agyei-Kodie, had left his Joppatowne home six days earlier for an apparent early morning jog. Wearing a T-shirt and shorts, he left his wallet, cell phone and identification at home.

On Tuesday, Antony Kinyua -- Alexander Kinyua's father -- called a Harford County detective assigned to the missing person's case and told him about his other son's gruesome discovery.

According to the charging document, the other son explained to the detective how he had come across two metal tins covered by a blanket in the basement laundry room of Agyei-Kodie's Joppatowne residence. He opened the tins and found the head and hands.

The brother said he "confronted (Alexander Kinyua), who denied the remains were human," then went upstairs to get his father, the detective said in the charging document. When the father and son returned to the basement, "the items he observed were gone and ... Alex Kinyua was cleaning the container he observed them in."

Two Harford County detectives later arrived on the scene and discovered the head and hands on the home's main floor.

"He admitted to killing our missing person, Mr. Kodie, and cutting him up with a knife," Harford County Sheriff Jesse Bane told reporters Thursday. "He further stated that he consumed Mr. Kodie's internal organs -- specifically his heart and portions of his brain."

The suspect told detectives to go to the parking lot of the nearby Town Baptist Church, where they could -- and did -- find the rest of Agyei-Kodie's remains in a dumpster.

The missing person's report filed Saturday described the 37-year-old Agyei-Kodie as "very intelligent." He had earned multiple master's degrees from schools in Ghana and was also a graduate student at Morgan State University, even though he wasn't taking classes there at the time of his death.

Kinyua was affiliated with the same state university in Baltimore. The engineering student was one of 175 people showcased in an August 2011 symposium run by the prestigious Los Alamos National Laboratory. His study focused on the cost-effectiveness and productivity of "comfort control" systems regulating heating, ventilation and air conditioning.