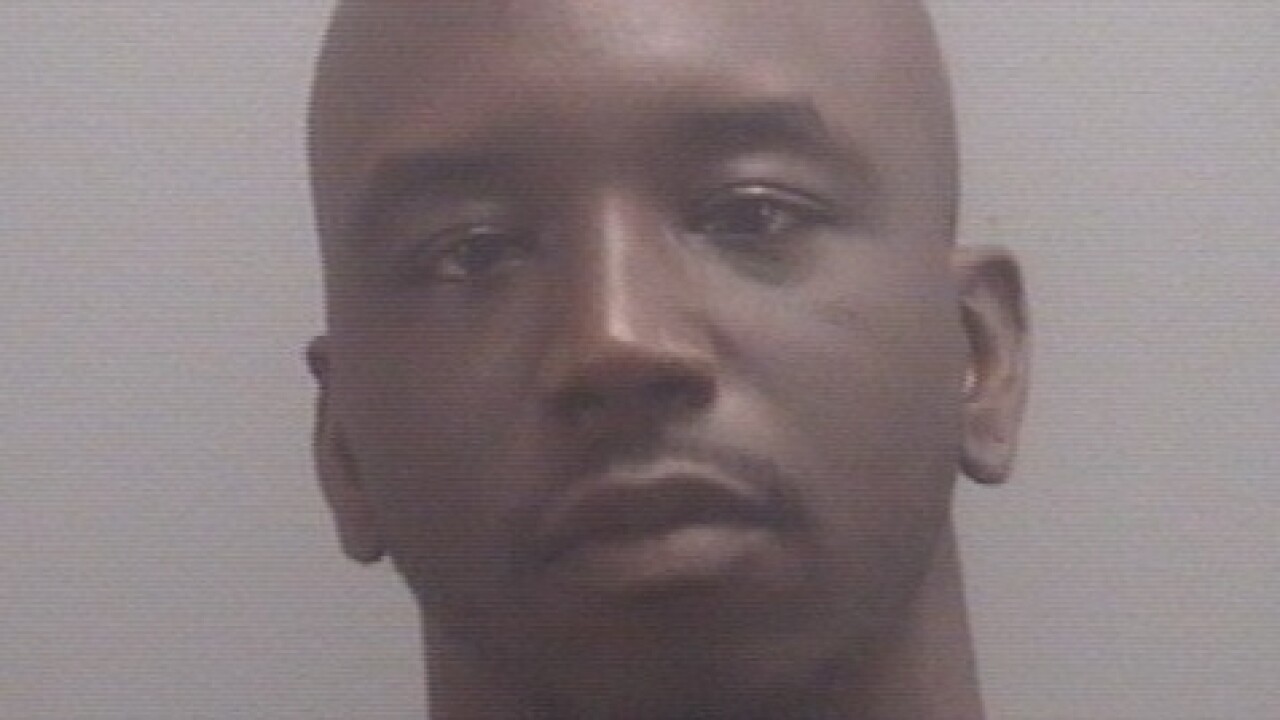 Virginia Beach police are investigating an early morning homicide in the 3300 block of Daytona Dr.

Units responded to calls of gunshots fired in that area around 1:30 am Sunday and found two victims suffering from gunshot wounds.

One victim was pronounced dead at the scene, and the other was transported to the hospital. The victim has been identified as David Maurice Walker, 24, of the 3300 block of Daytona Drive.

Police say the second victim was the suspect in the shooting. He has been identified as Christopher Mack Moore, 29, of the 3500 block of Boyd Road, Virginia Beach.

The suspect has been charged with Murder and Use of a Firearm.  He is currently listed in stable condition.

If you have any other information that could help police with this case, call the Crime Line at 1-888-LOCK-U-UP.