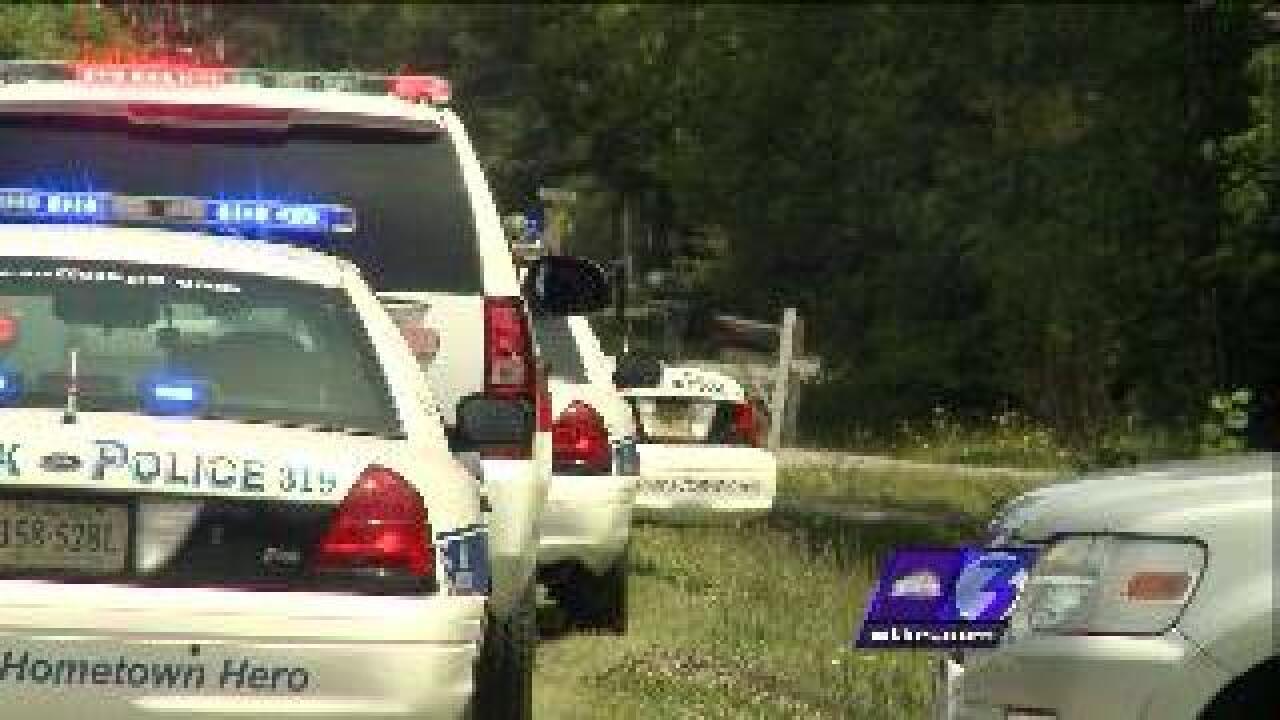 Officer James Winslow is recovering at home tonight. He had been in the hospital since May 19.

Joe Staton is charged with attempted murder of an officer and several other charges after police say he attacked officer Winslow.

Winslow pulled over Staton on Nansemond Parkway in May when the driver got out and fled.

Police say Staton then hit officer Winslow with something.

Winslow was found unconscious in a wooded area and spent more than a week in the hospital.