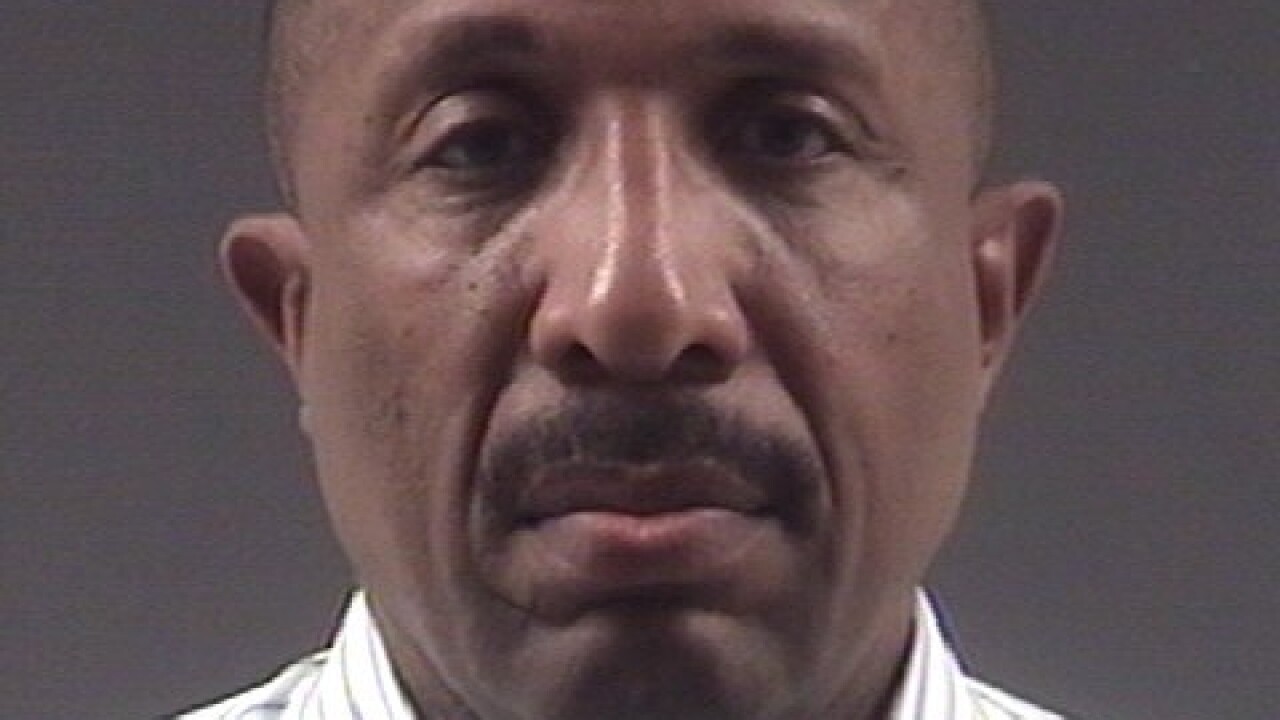 Portsmouth police say they've arrested Kevin Brown,48, Assistant Director of Student Services at S. H. Clarke, who was indicted by a Grand Jury in Portsmouth for indecent liberties with a child by a person in custodial or supervisory relationship.

Police say they conducted a month-long investigation that started in April. They say based on the investigation, a 16-year-old victim was approached about sexual encounters although no sexual contact was actually made.

They say this occurred between November 2011 and April 2012.