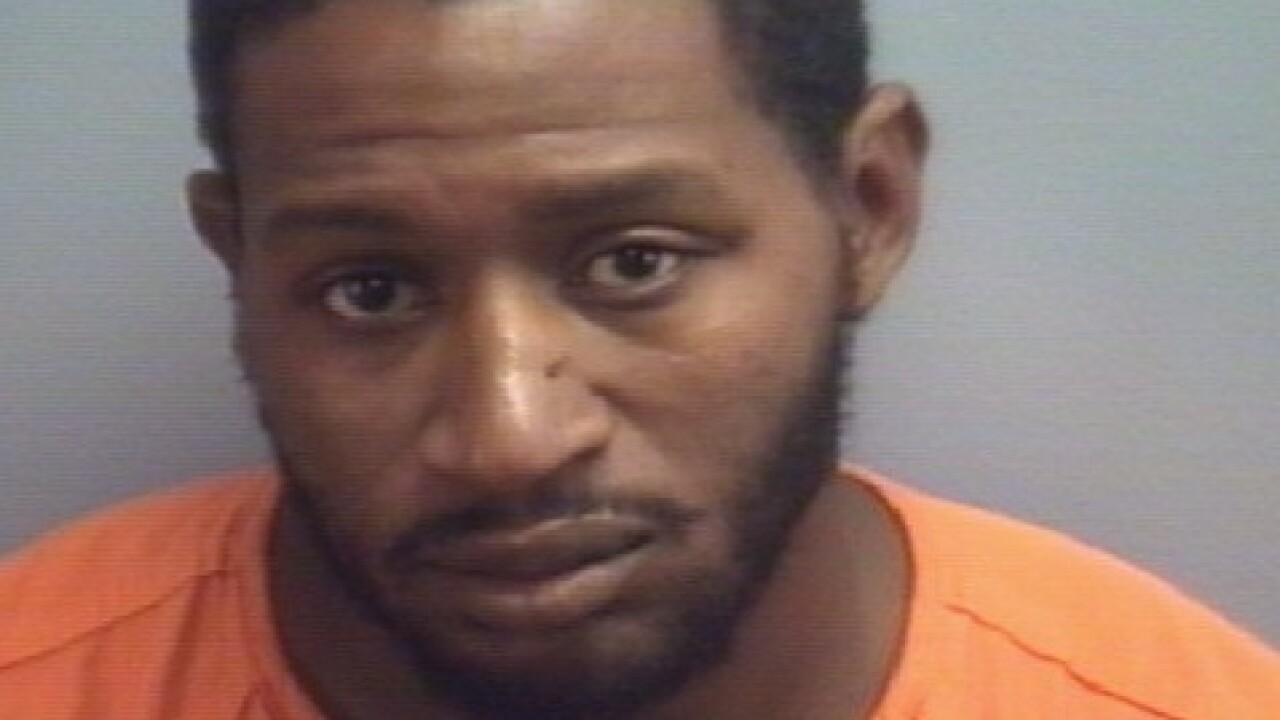 Police say they have arrested 33-year-old Derwin Boyd for allegedly using a box cutter to stab another man on an HRT bus. The incident occurred on Wednesday in Virginia Beach at 19th Street and Pacific Avenue.

He faces charges of malicious assault and is in jail without bond.

Witnesses say Boyd and the man were arguing before the attack. Police say the victim and suspect are acquaintances.

The victim was immediately transported to a local hospital. The victim has severe but non-life-threatening injuries and remains hospitalized.