Arrest made in Wadsworth Shores shooting 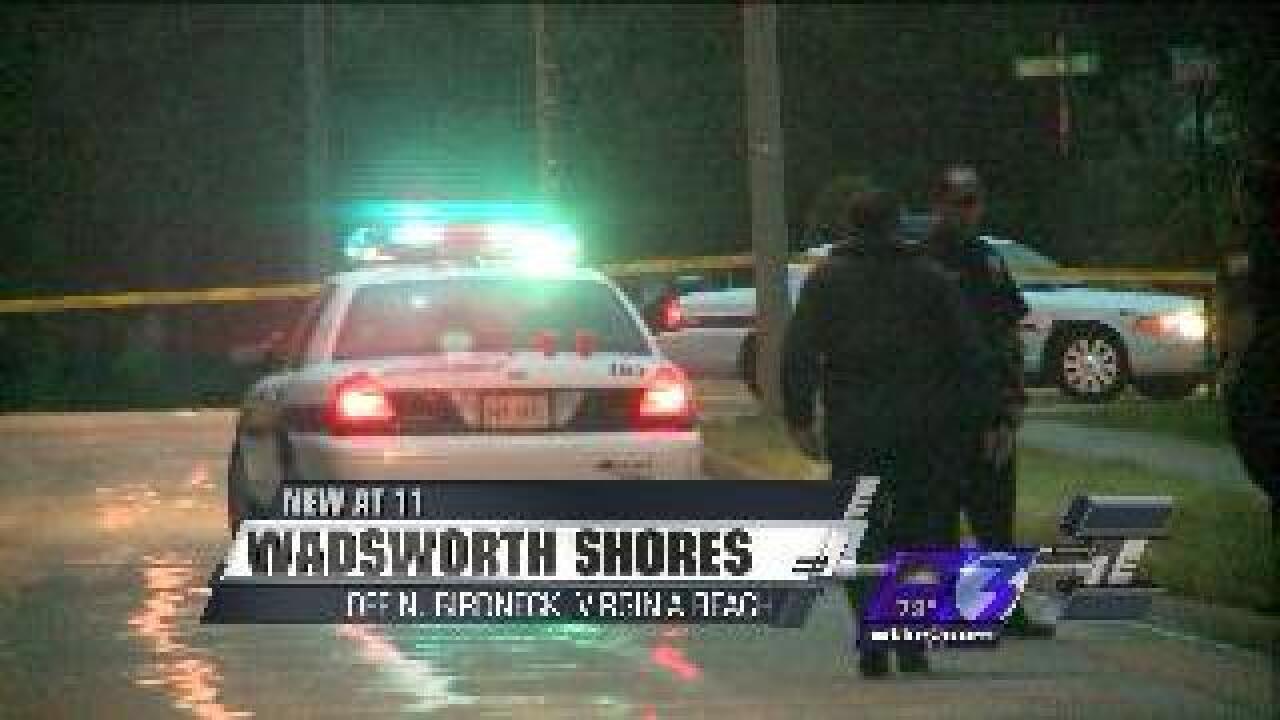 A 45-year-old Virginia Beach man has been arrested for a shooting that happened Tuesday night.

On June 12, 2012, at approximately 6:06 p.m., Virginia Beach police received several 911 calls for a shooting in the 1200 block of Birdneck Road in the Wadsworth Shores housing development.

Police and EMS teams arrived on scene and found a man suffering from gunshot wounds.

The victim was taken to a local hospital where he underwent surgery. Police say the victim is in stable, but critical condition.

Beach police say the victim, a friend of a woman in a current domestic situation, was confronted by the suspect and shot. The suspect and another man immediately left the area in a pickup truck. Detectives quickly identified the shooter and obtained warrants.

They were looking for the suspect when he turned himself in at the 3rd Police Precinct around 2:00 a.m. Wednesday morning.

Police arrested 45-year-old James W. Hawkins Jr.,of the 600 block of Cooperstown Court, Virginia Beach. He has been charged with Aggravated Malicious Wounding, Use of a Firearm, Abduction and Kidnapping, and Violation of a Protective Order.

Hawkins is being held at the Virginia Beach Correctional Center without bond.