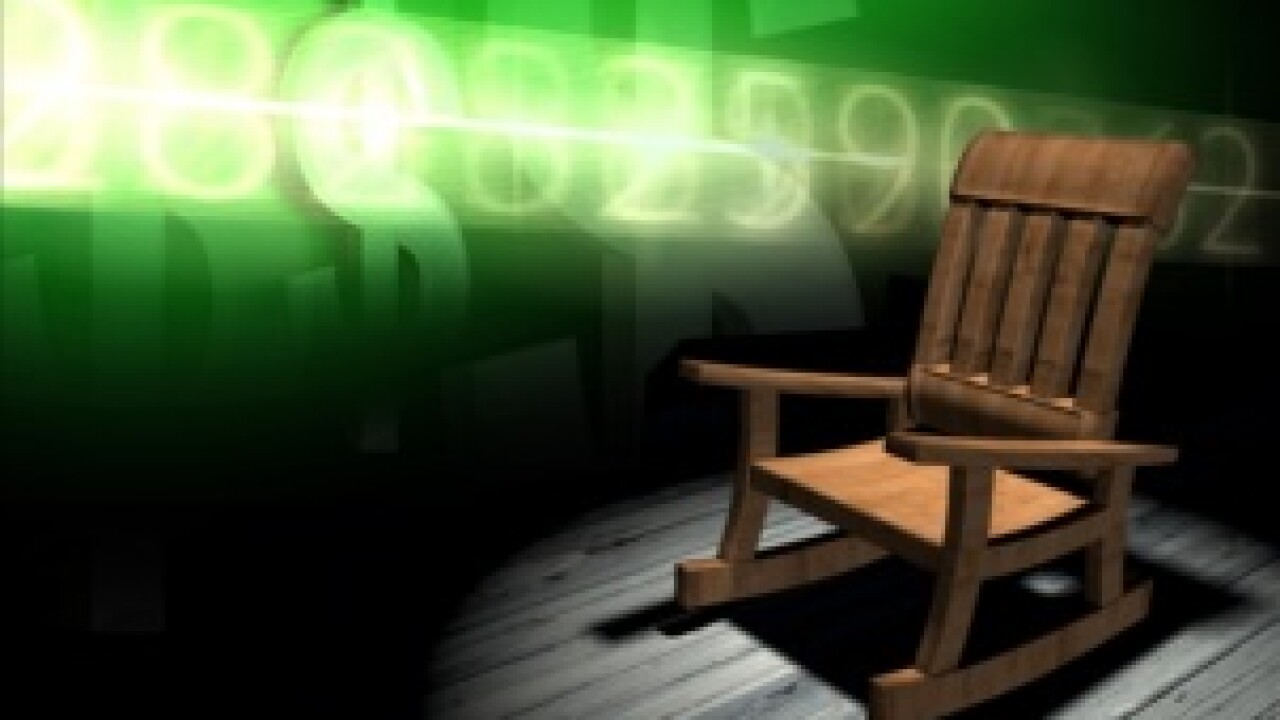 NEW YORK (CNNMoney) — As life expectancy continues to rise, a new report suggests that governments need to raise the age of retirement in order to keep up.

The Organization for Economic Co-operation and Development said that by 2050, the average woman and man can expect to live roughly 24 and 20 years beyond retirement age respectively, up from 20 and 17 years in 2010. At the same time, retirement ages across many countries have stayed the same.

Without a change, the OECD said governments won’t be able to pay for more people needing retirement funds for longer periods of time.

“Extending working lives in a situation of slowly growing or declining workforces should provide an important boost to economic growth in aging economies,” according to the report, which was released Monday.

The United States could use a boost. Social Security has already begun paying out more in benefits than it takes in from workers’ payroll taxes. The trustees of the Social Security program reported in April that the program projects a $165 billion deficit in 2012. Social Security could pay promised benefits in full through 2033, the report said.

“With the fact that people are living longer, they should be partly responsible for meeting the cost of longer life expectancy,” said Juan Yermo, head of the private pensions unit at OECD.

Today, the full retirement age in the United States is 66, up from 65 a decade ago. It is scheduled to increase by two months a year starting in 2017 until it reaches 67 in 2022. Meanwhile, 62 remains the age at which those who retire early can collect a percentage of their full benefits.

The OECD suggested, however, that “67 or higher is becoming the new 65.”

“Extending the period over which you’re contributing to the pension system would be less of a burden for everyone,” Yermo said.

Experts say that the benefits of keeping people in the work force could spread beyond social security.

“People today in their sixties are not only living longer, but they’re healthier,” said Don Fuerst, senior pension fellow at the American Academy of Actuaries. “They can be a productive part of our society, and our economy needs for them to be productive .They could give our economy a boost.”

But Fuerst and the OECD aren’t expecting everyone to jump on board.

“Nobody wants to be told that they have to work longer to get the same pension,” Yermo said. “But it’s the inevitable result of the demographic challenges we’re facing.”