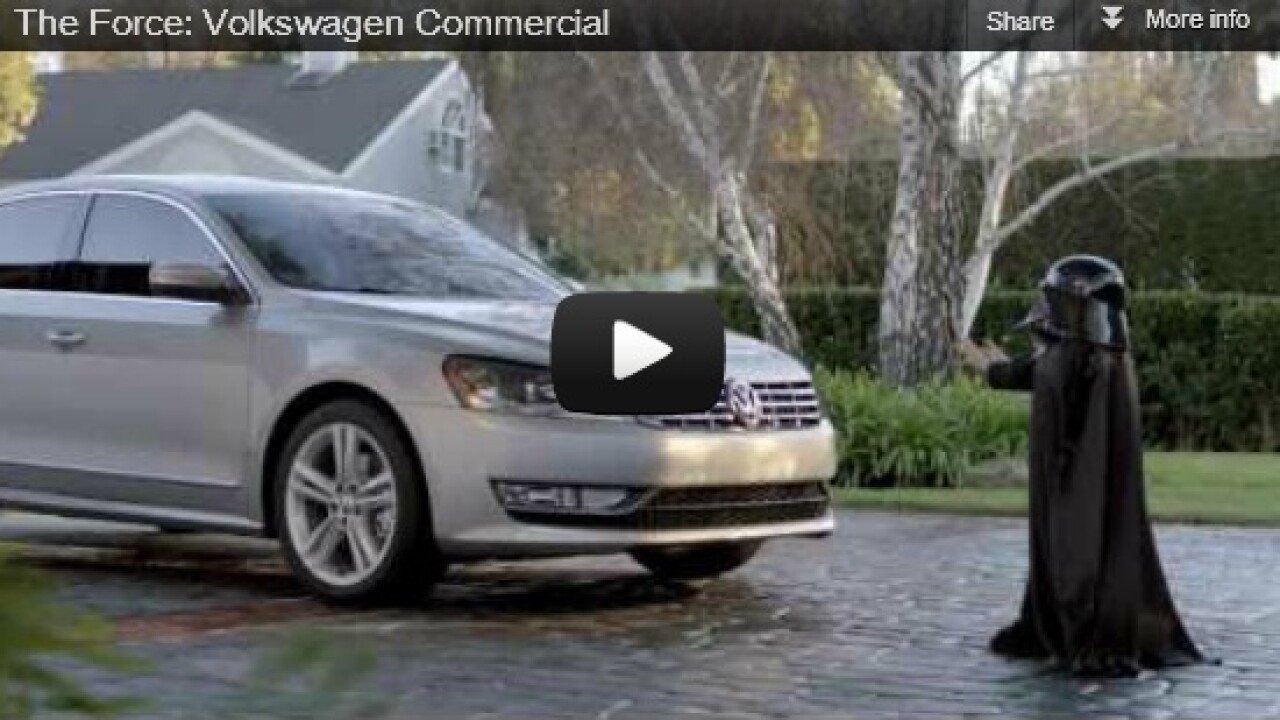 By Tomika Anderson, Special to CNN

(CNN) — The mini-”Darth Vader” who stole our hearts with his adorable Volkswagen Super Bowl commercial last year needs to get his own heart fixed.

Seven-year-old Max Page, who played a pint-size version of the iconic “Star Wars” character in the viral car commercial, will undergo open heart surgery Thursday, as his parents said Wednesday on the “Today” show.

The young actor, who has also played Reed on “The Young and the Restless,” was born with a congenital heart defect and has undergone a series of surgeries over the years.

When Page checks in to Children’s Hospital in Los Angeles Thursday, doctors will reportedly replace his pulmonary valve and repair a hole in his heart.

The 7-year-old has admitted that he’s scared and nervous, but the “Star Wars” character he once portrayed is helping to ease his fears. Page told his parents, “When I’m Darth, I feel strong,” and added to NBC News, “If you use your Force and dream big, you can achieve anything.”