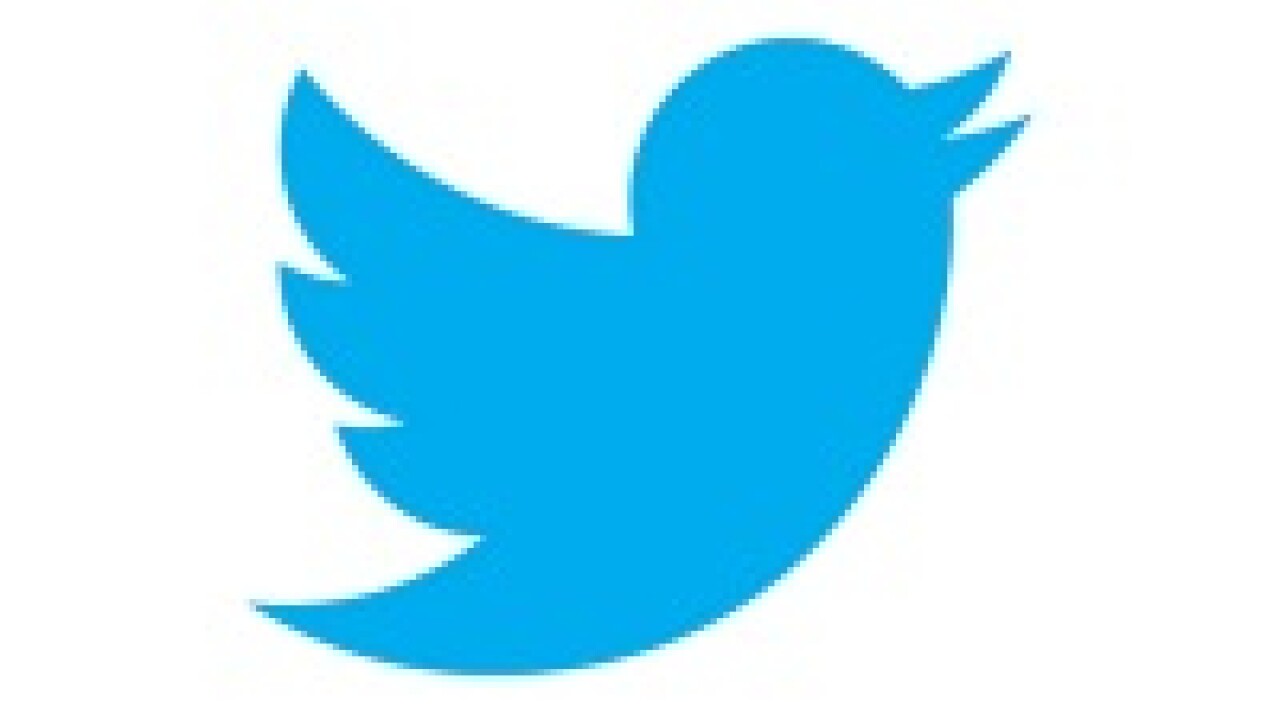 LOS ANGELES (CNN) — Smokey Robinson wants to use Twitter and Facebook to help solve some of the world’s problems, such as the lack of water and food in developing countries.

“In this digital age we have the tools to level the playing field for those in need, so I’m calling on my friends and fans to lend their voices to mine, so we can collectively give voice to those who have none,” Robinson said.

The singer and his celebrity friends are linking together to create the “Smoke Alarm” system to spread the word to hundreds of millions of people quickly when their help is needed.

The idea is simple. When an urgent need is identified, Robinson will send out a “Smoke Alarm” tweet that will be retweeted to the millions of Twitter followers of the celebrities who join his “Cause Swarm” group.

Hundreds of millions of people around the world should quickly see the call for donations and other help, Robinson said.

Robinson has already signed up actors James Franco and Eva Longoria, and singer Brandy Norwood. While they represent a combined five million Twitter followers, celebs with much larger followings are expected to join soon, according to his publicist.

“I’m proud to lend my social media feed to Smokey so we can enable as many people as possible to help those in need,” Franco said.

“I’m proud to stand with him as he breaks new ground in philanthropy like he’s done countless times in music,” Longoria said. “What makes Smoke Alarm so powerful is the man and heart behind it.”

The celebs who join the Smoke Alarm feed will also post the alerts on their Facebook pages.

Robinson is announcing his plan at the Cannes Lions International Festival of Creativity in France Thursday.