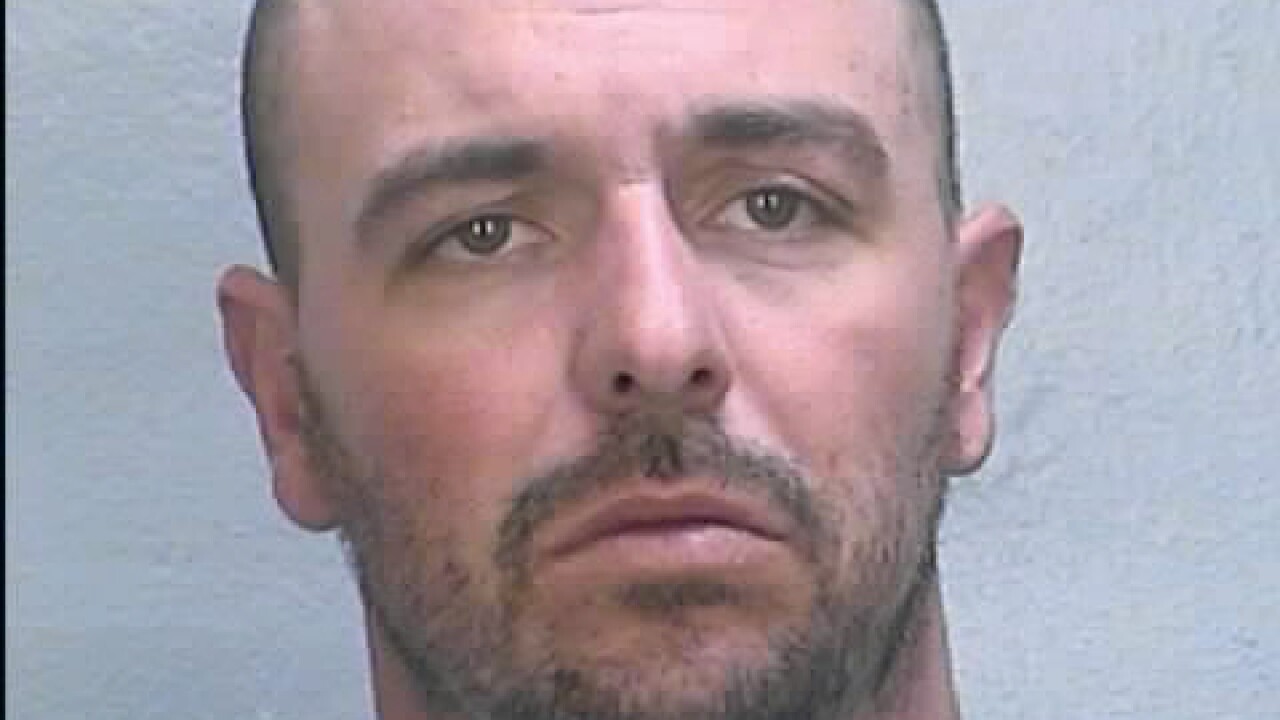 Police say they've caught the man behind a double murder.

Brian Thomas Smith is charged with two counts of murder.

They were found dead in an RV parked in the Davis Mobile Home and RV Park.

Investigators say Smith did it during a robbery, and for prescription drugs.

Smith is in the Newport News jail without bond.