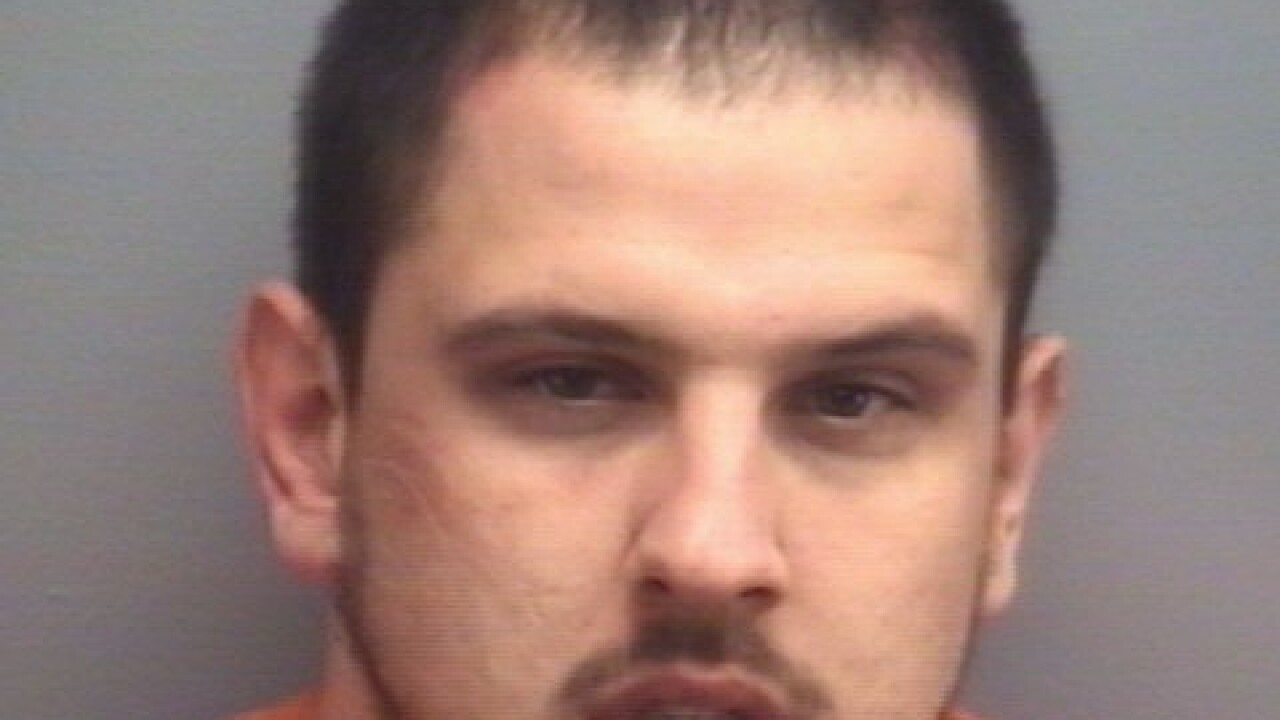 Police have arrested a 26-year-old man wanted for a string of sexual assaults over the weekend.

On Sunday, June 24, 2012, at approximately 3:51 a.m., Virginia Beach emergency officials received a call regarding a sexual assault that happened in the 1600 block of Andrew Jackson Lane.

Police say the victim was walking home when she was approached from behind by an unknown suspect. The victim was sexually assaulted near the park. After the assault, the suspect managed to run away. The victim ran to a nearby residence and called 911.

According to police, the suspect was startled by the police sirens responding to the first attack. The two attacks were in close proximity to each other. The suspect ran from the scene as the police were approaching the area.

At 5:13 a.m., Virginia Beach Emergency Communications then received a third case for a sexual assault in the 1500 block of Janke Road. This was a short distance from the first two attacks. Police say the victim was in her home when she heard someone coming in the back door. The suspect grabbed the victim and dragged her into the backyard. The victim was also sexually assaulted. The suspect ran away.

Police say the suspect was arrested at his home, which was two blocks from the location of the third sexual attack.

The suspect is identified as 26-year-old Roy Ruiz Loredo of the 5500 block of Westbury Road in Virginia Beach. He has been charged with Abduction and Attempted Rape.

Loredo is being held without bond in the Virginia Beach Correctional Center.