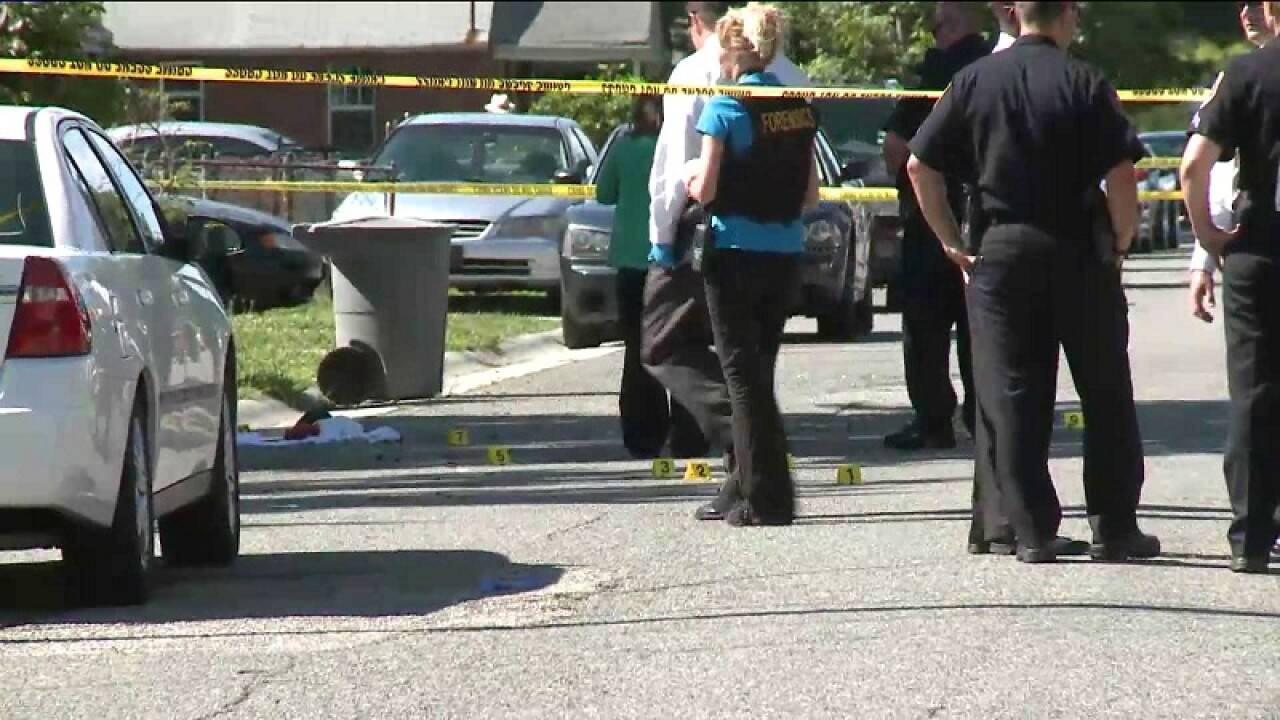 In Hampton - a man remains in the hospital after being shot several times on Childs Avenue.

It happened just before 3:30 p.m. Tuesday afternoon near the intersection with Pembroke Avenue.

When police arrived, they found the man in the street.

Police are not sure what led up to the shooting.

Officials say the suspect is described as a black male, thin to medium build, last seen wearing blue denim shorts with a turquoise or bluish t-shirt with white lettering. He was also wearing a baseball cap.

If you have any information that could help investigators, call the Crime Line at 1-888-LOCK-U-UP.