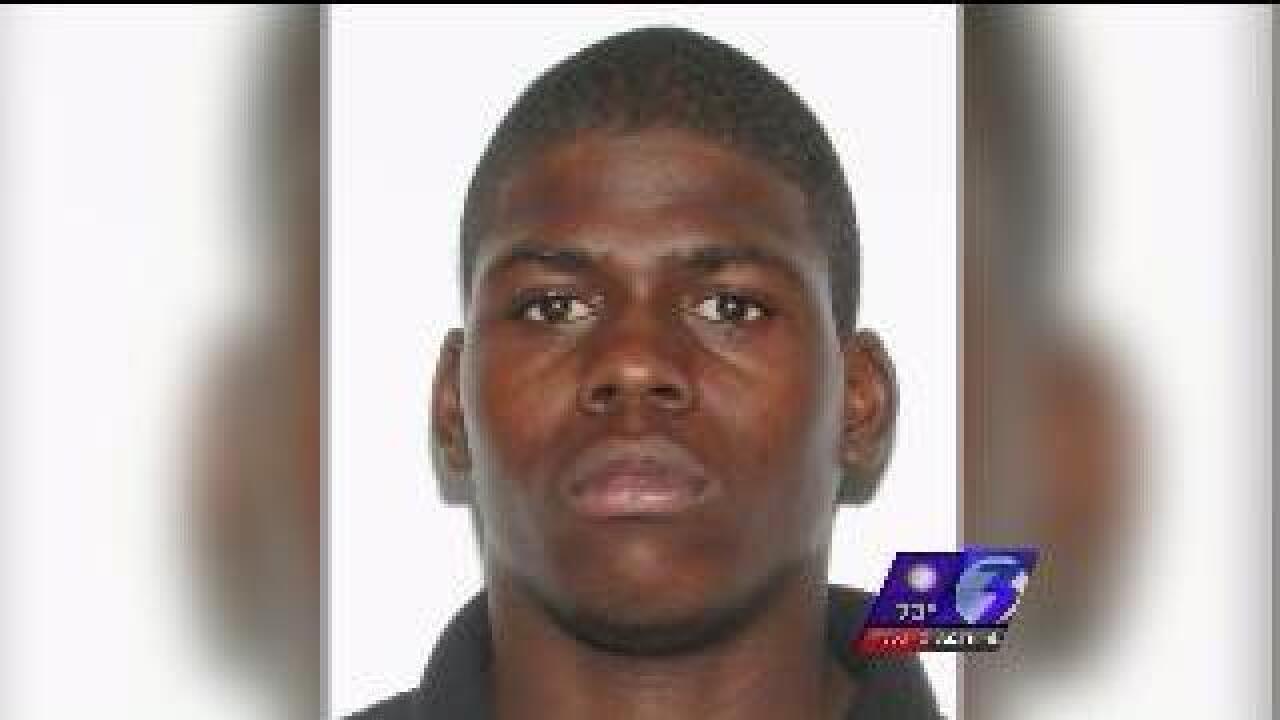 Beach police say 20-year-old Quantrell D’ Angelo Rogers is on the run. They say he was involved in a violent home invasion.

Investigators say Rogers and three partners in crime broke into a home on Kedet Drive on May 30th. Police say they tried to rob the people inside at gunpoint.

Police say one of the occupants was able to call 911 and they were able to respond while the crime was still in progress.

After a struggle, police were able to arrest three of the suspects, but they say Rogers got away.

Finding him could bring some closure to the victims.

If you know anything that can help police capture him, call the Crime Line at 1-888-LOCK-U-UP.