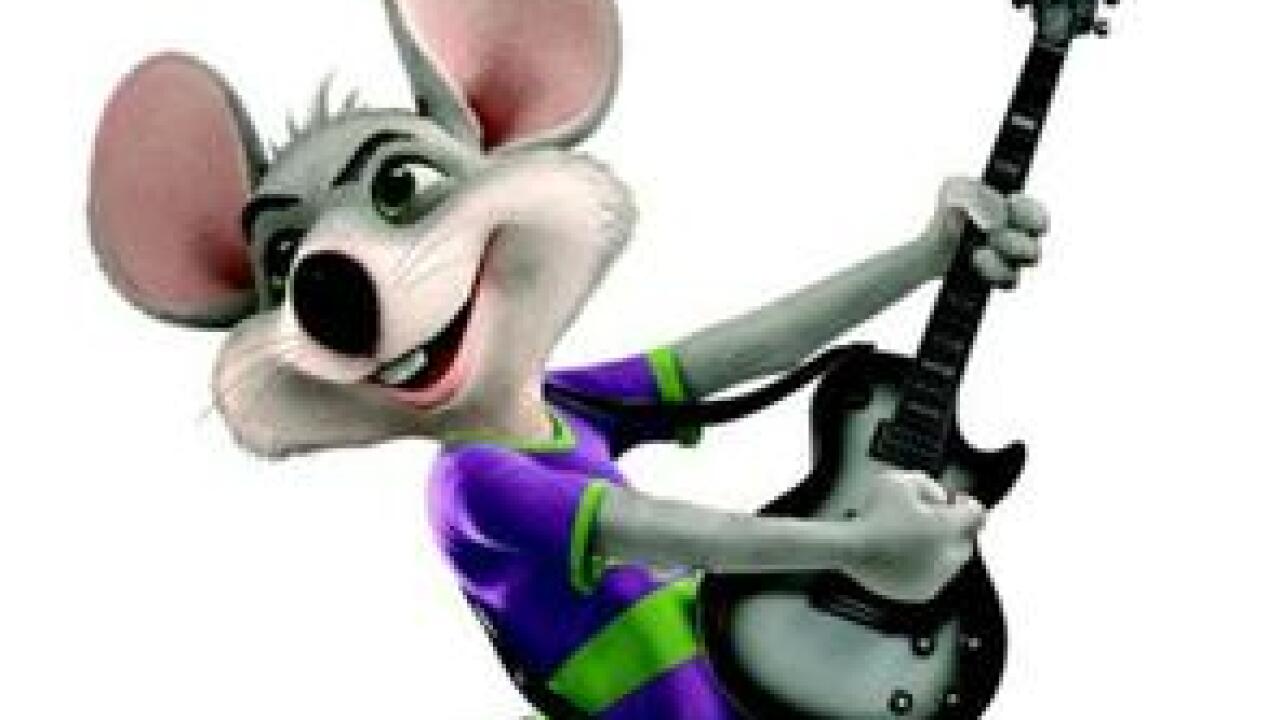 According to a report from WJLA.com, Chuck E. Cheese is getting a total makeover.

The report says the company that operates the chain of children’s pizza restaurants is retiring the giant rodent’s outdated image – and the man who voiced its character for nearly two decades. CEC Entertainment Inc. says it plans to launch a national ad campaign Thursday with a revamped image of Chuck E. Cheese as a hip, electric-guitar-playing rock star.