Father charged after 3-year-old shoots himself in hand 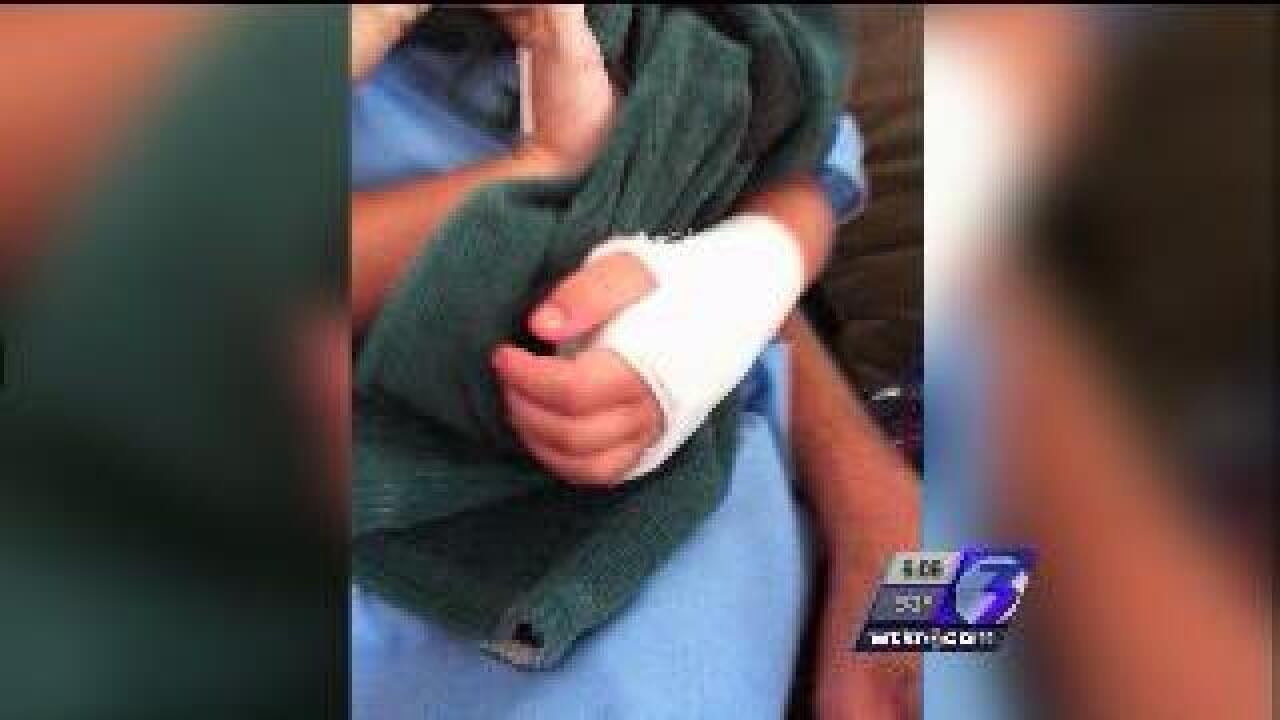 Norfolk police say they have charged Robert Buchanan of the 8000 block of Plymouth Street, with allowing access to firearms by children after his 3-year-old son allegedly shot himself in the hand on July 4.

Police say a handgun was left unattended in a room.

A court date has been scheduled for August 15th, 2012 in Norfolk Juvenile and Domestic Relations Court.

Neighbors speak out about Norfolk 3-year-old shot in hand