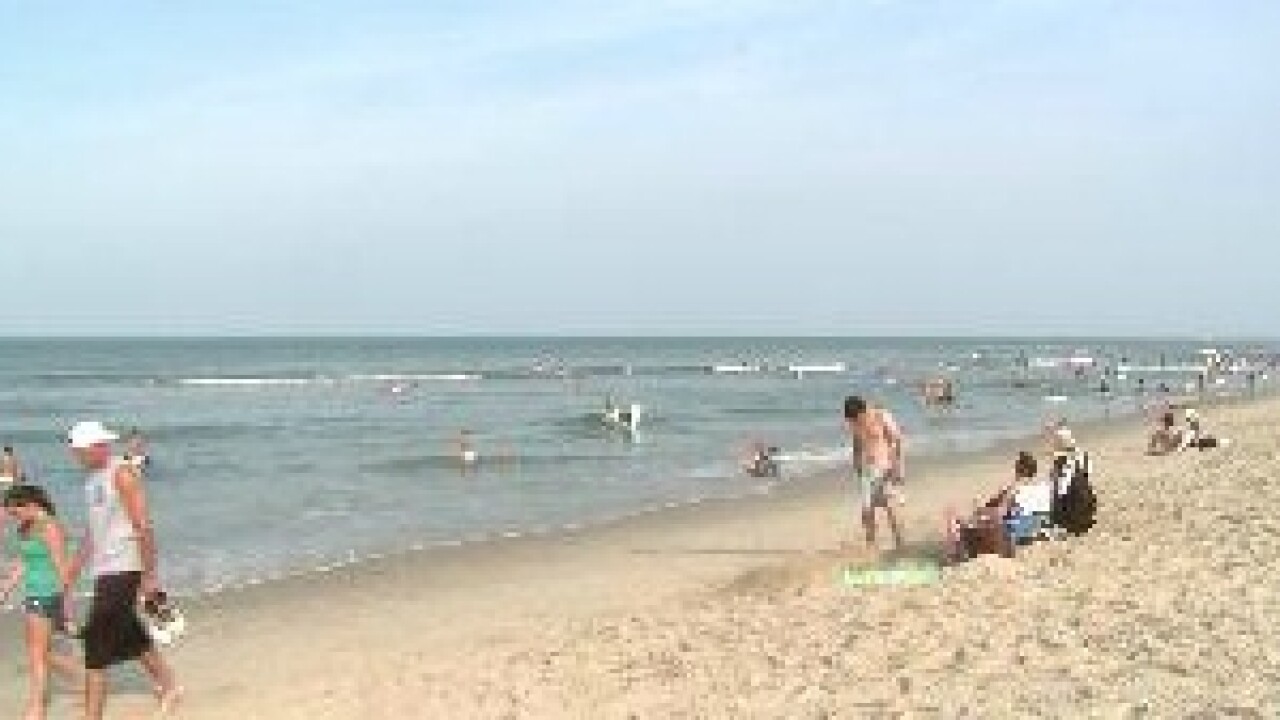 Virginia Beach emergency crews say a man drowned at the Oceanfront off 33rd Street over the weekend.

According to officials, shortly after 4:00 p.m. on Saturday, July 7, 2012, the man, who was in the area of the sandbar, was noticed by lifeguards and beachgoers appearing to be inactive in the water.

Lifeguards responded and brought the man to the shoreline. He was already in cardiac arrest.

CPR was administered and the victim was transported to the hospital where he was pronounced deceased.

EMS spokesman Bruce Nedelka says the man was in his 40s and is from out of town. He has been identified as 43-year-old Dwight David Carpenter of Buchannan, West Virginia.

Police say the victim had arrived at the Oceanfront from Williamsburg around 2:00 p.m. Saturday. The victim was visiting with other family members.

The cause of death will be determined by the Office of the Medical Examiner’s Office.

This case remains under investigation by the Department’s Homicide Squad.