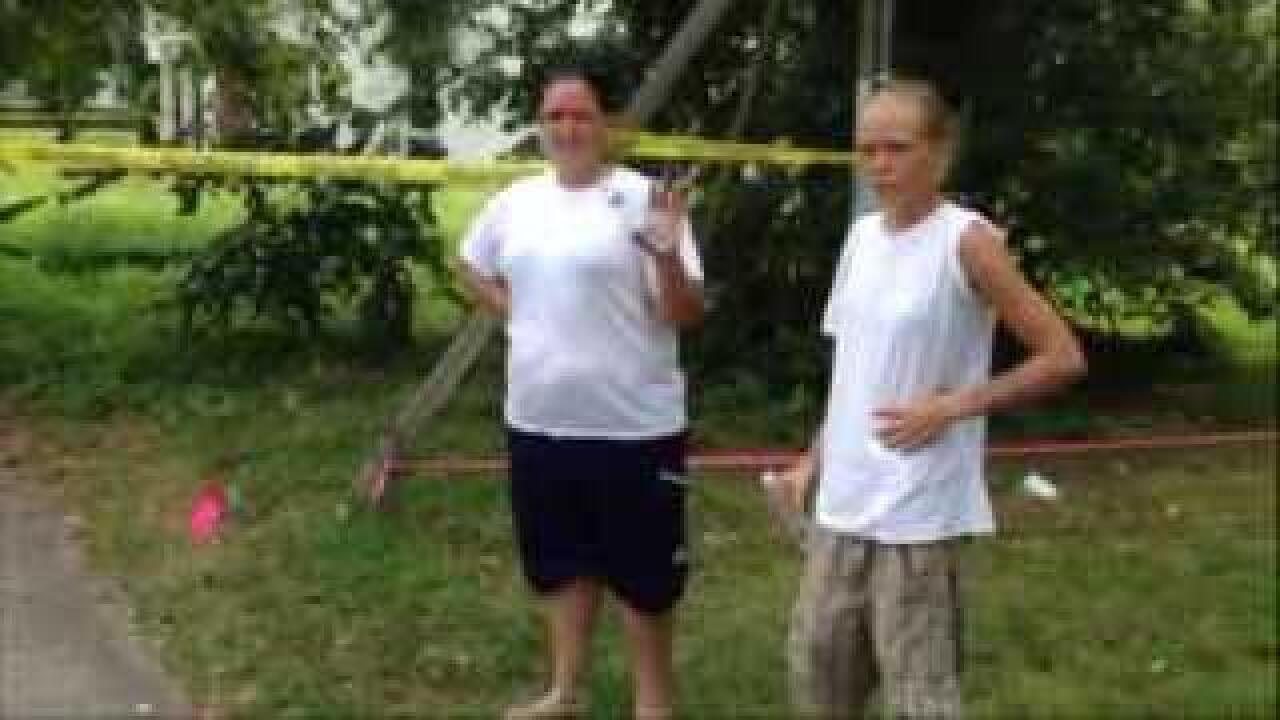 NewsChannel 3's Marie Coronel is live in Newport News where police are investigating after a man was robbed, shot, and killed near a bus stop. Marie Coronel spoke to two women who found a weapon that police say may have been used in the crime. Watch NewsChannel 3 First at Four for details.