Court Documents: Woman missing in Outer Banks abused in past by ex-boyfriend 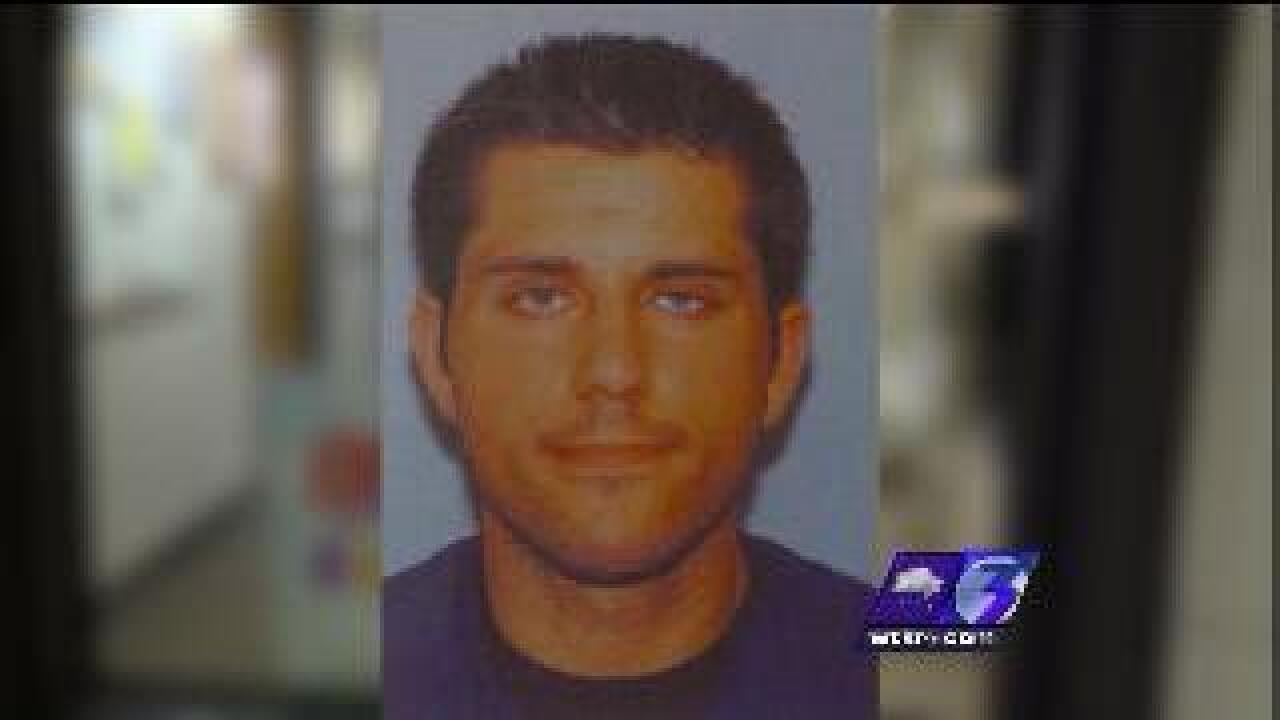 According to friends and family, the vacation to the Outer Banks was meant to mend broken bridges between 33-year-old Lynn Jackenheimer and 27-year-old Nate Summerfield.

The two had dated on again and off again for years, even having a child together.

Now, Dare County deputies are combing Hatteras Island by land and by air looking for any sign of the missing mother of two.

The search comes after a 911 call was made on Sunday by Summerfield’s brother saying he had confessed to strangling Lynn, dropped the kids off and left.

NewsChannel 3 is now learning there was a history of abuse between the couple.

According to court documents, Ashland, Ohio police arrested Summerfield back in 2009 on domestic violence charges after he grabbed and choked Lynn.

The search warrant says Summerfield pinned her to a kitchen table by her throat, then dragged her into the hallway by her neck.

A judge sentenced him to 60 days in jail, which was suspended, and a year probation.

Their rocky past raises red flags for family members, especially since Summerfield has not yet turned himself into police.

They begged for the public's help Monday at a vigil held outside of the pizzeria where Lynn worked, and friends organized search parties around Ohio just in case she made it back home.

Still, the one person that could provide answers is nowhere to be found.

Summerfield has not been seen since Sunday.  He is driving a 2009 gray Honda Civic with Ohio plates, tag FMV-7540.

Dare County deputies say the couple had vacationed before in the Outer Banks and might have some local friends.