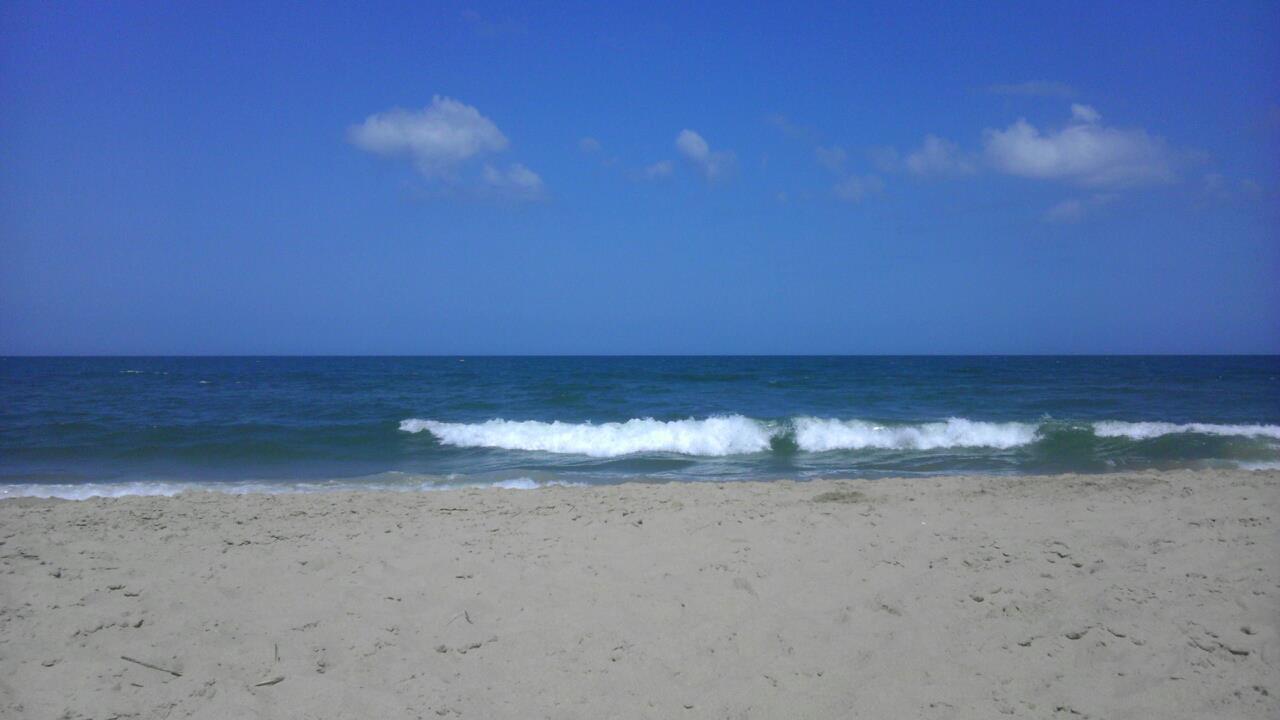 The Virginia Beach Department of Public Health has lifted a swimming and wading advisory that was issued for Sandbridge between Porter’s Island Road and Sea Scape Road.

Signs have been removed that previously alerted the public of the advisory.

On July 11, the Virginia Beach Department of Public Health issued a swimming advisory to protect public health following an abnormally high bacteria level reading. The sampling level has returned to an acceptable bacteria level and it is now safe for residents and visitors to enter this area of the bay.

While Enterococci do not cause illness, scientific studies indicate that their presence is closely correlated to the presence of other disease-causing organisms. People swimming or wading in waters with bacteria levels higher than the standard have an increased risk of developing gastrointestinal illness and skin, eye and respiratory infections.

Environmental health officials sample recreational beach water on a weekly basis during the swimming season from May through September.

For additional information on beaches, contact the Virginia Beach Department of Public Health at (757) 518-2700.