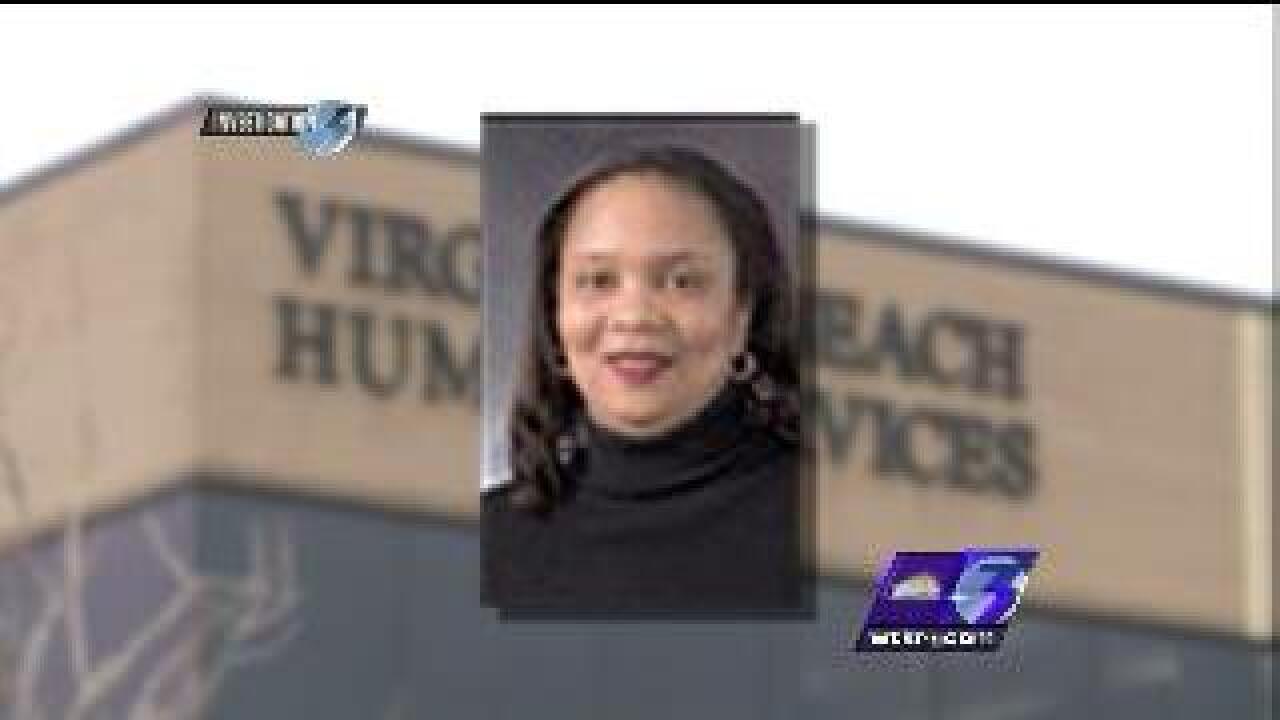 VIRGINIA BEACH – Nearly two years after an infant was abused to death in foster care, and just days before the state is scheduled to release a report on the case, city officials confirmed today a top social-services administrator will no longer supervise child-welfare workers.

Until recently, Cheryl Williams was the director over the city’s foster care, child welfare and child protective services, among other responsibilities. In that capacity, she supervised workers who failed to spot signs of chronic abuse inflicted by a foster mother on a 10-month-old baby, Braxton Taylor.

Kathleen Ganiere eventually shook Braxton to death in February 2010. A NewsChannel 3 investigation revealed child-welfare workers failed to spot signs of obvious and ongoing abuse. According to the agency director, the workers accepted Ganiere’s claims that Braxton fell down a lot.

Several sources told NewsChannel 3 that Williams herself announced the changes at the city’s Human Services building on Virginia Beach Boulevard this week. The changes come days before the Virginia Department of Social Services makes public a pair of reports prompted by NewsChannel 3’s investigation. The reports are expected to suggest changes to the city’s social-services agency and reveal more evidence that Ganiere was not a fit foster mother.

According to people familiar with the findings, Braxton’s court-appointed attorney revealed Ganiere refused to allow the attorney into her home to check on the child. The report also notes that Braxton was not thriving, but regressing under Ganiere’s care.

At first, Human Services director Bob Morin did not accept fault, and backed his staff. After our investigation aired, he apologized and said they should have done more to save Braxton.  He then asked for a state review.

That review is expected to be published next week. Sources told NewsChannel 3 that top administrators in the city’s Human Services department have already been briefed on the findings.

However, no one would say if the change to Williams’ duties is linked to the state report.