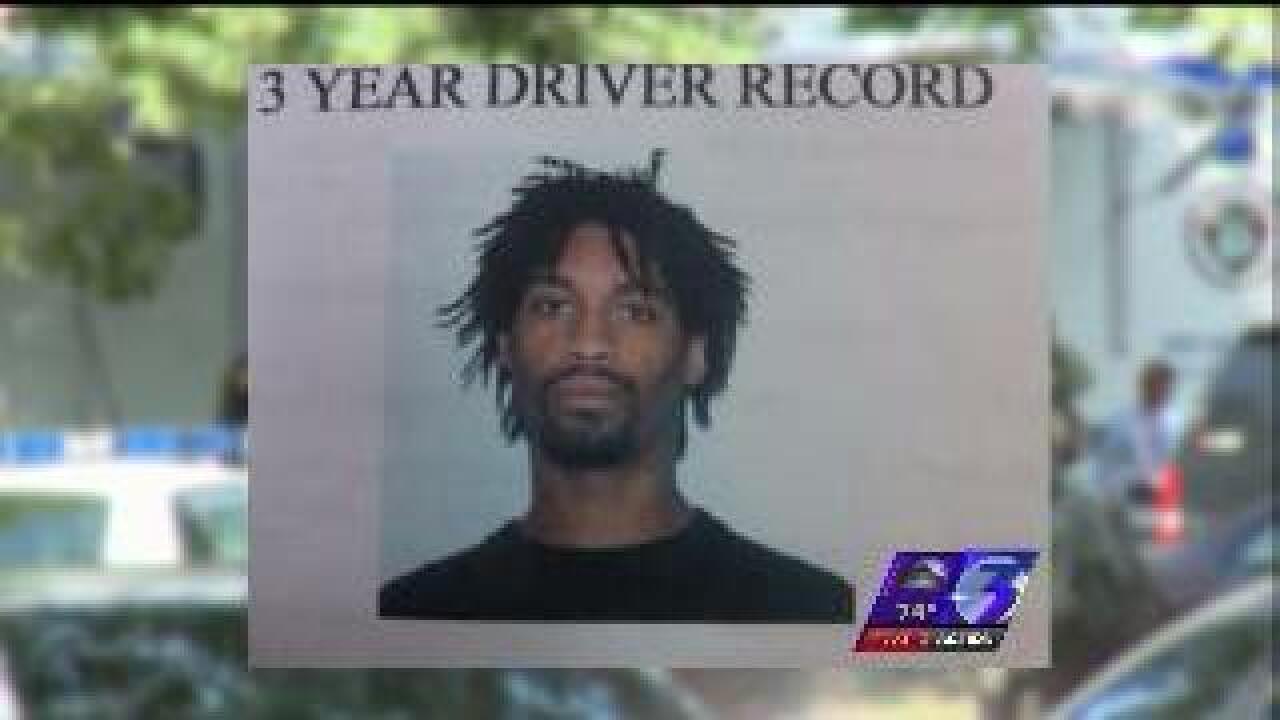 Update: According to the FBI, Antwain Brisbon, the fugitive who was involved in a tactical situation in Newport News earlier today, has now been captured.

Police were trying to take him into custody in the 500 block of Youngs Mill Lane.