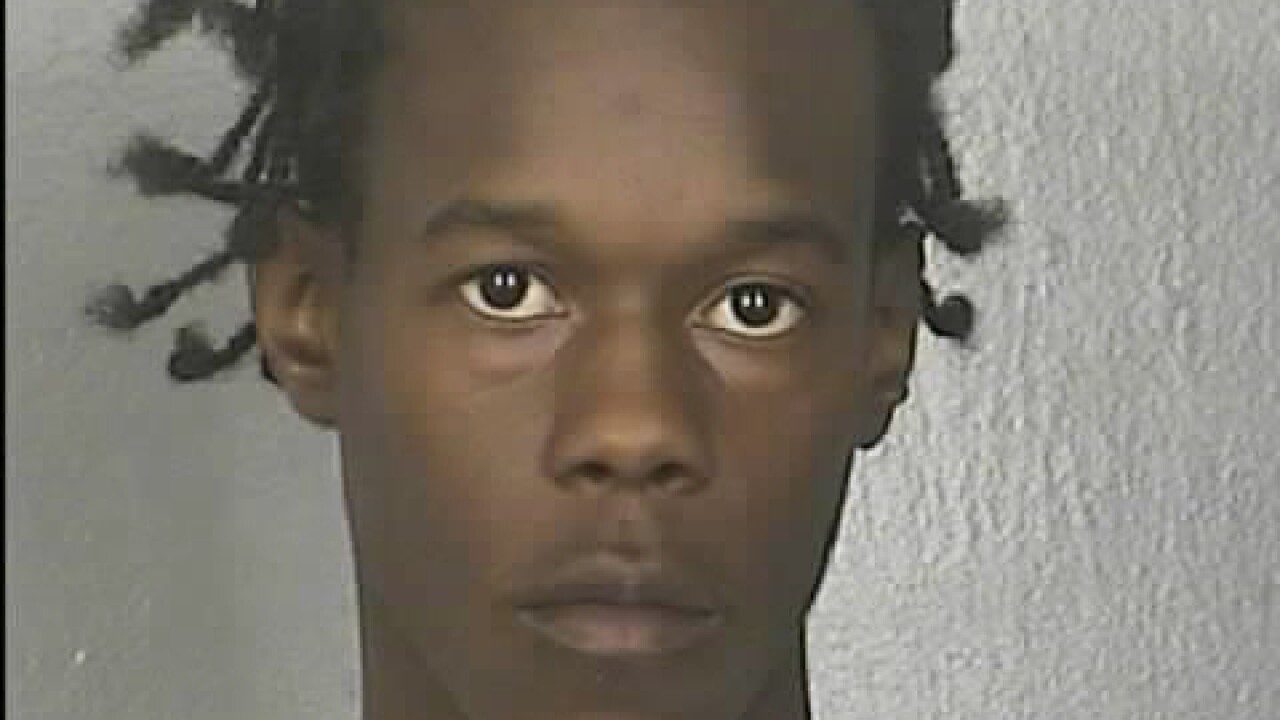 Newport News, Va. – Police are searching for four men in connection with a fatal shooting in the 600 block of Aqua Vista Drive.

Little was taken to a local hospital where he later died.

Police learned Little had left a small family party in the 600 block of Aqua Vista Drive and was shot multiple times by one of four men who were standing together. All four men were last seen getting into a silver sedan in the parking area of King Lincoln Park.

Anyone with information about this case is asked to call Newport News Crime Line at 1-888-LOCK-U-UP. Crime Line callers are reminded that they may remain totally anonymous, are never required to testify in court and could be eligible for a cash reward if their information leads to an arrest. Information may also be sent by text message to nocrime@nngov.com.