Newport News man charged after allegedly stabbing wife in back 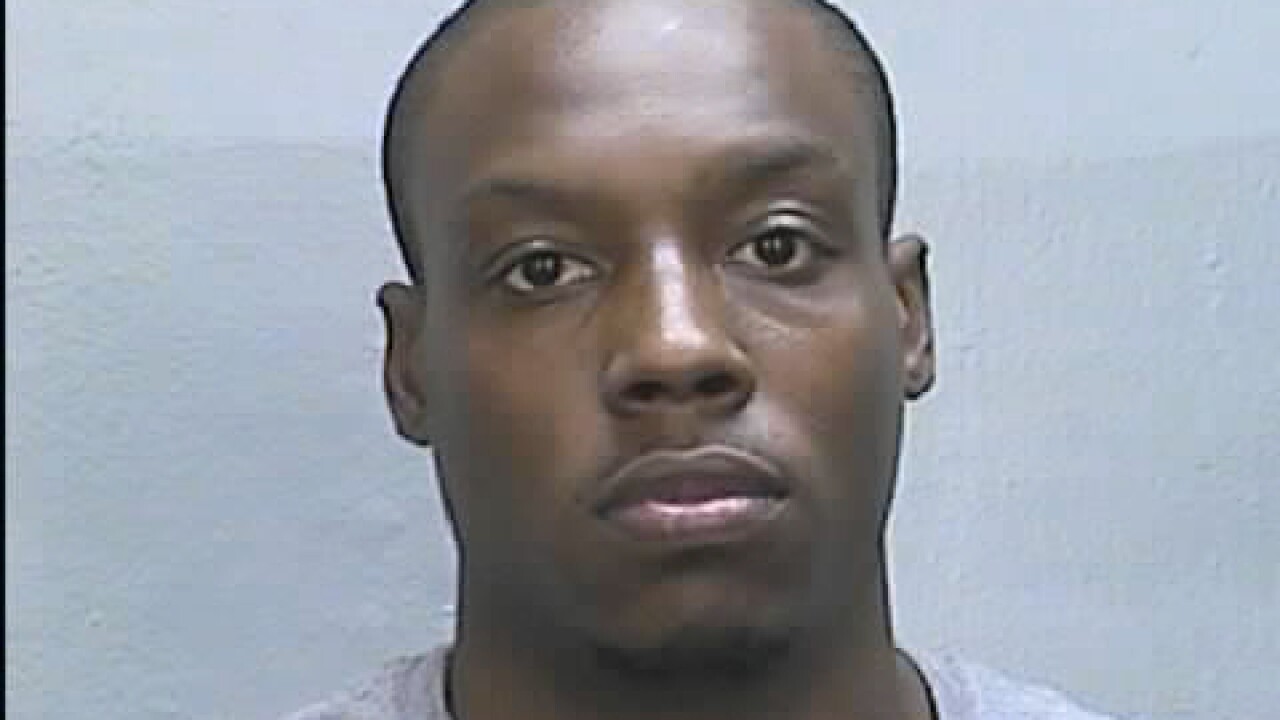 Newport News, Va. – A 28-year-old Newport News man has been charged with stabbing his wife in the back and neck during a domestic dispute.

In the early morning hours of Monday Neport News police officers responded to an apartment in the 300 block of Boulder Drive in response to a domestic problem.

While officers were there, Eugene Peter Schuler stabbed his 25-year-old wife with a paring knife in the upper back and neck area. His wife was transported to an area hospital in critical condition.

Eugene Schuler was arrested and charged with malicious wounding and assault in the commission of a felony.

Mr. Schuler had been living in New York because the couple is separated, however he had been staying with his wife for the past week.