The guided missile frigate has been deployed for six months.

During the deployment, the USS Elrod was involved in a multi-million dollar drug bust off the coast of Panama.

They helped catch drug runners who were throwing nearly 4, 000 pounds of cocaine overboard.

It was all part of Operation Martillo.

Marie Coronel is live at Naval Station Norfolk with details. 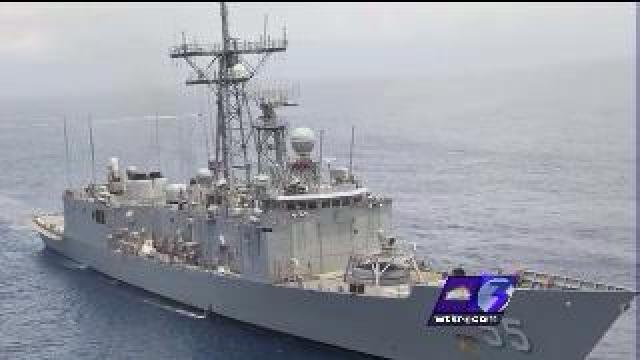