Agents seize nearly 20 gallons of moonshine from home in Southampton 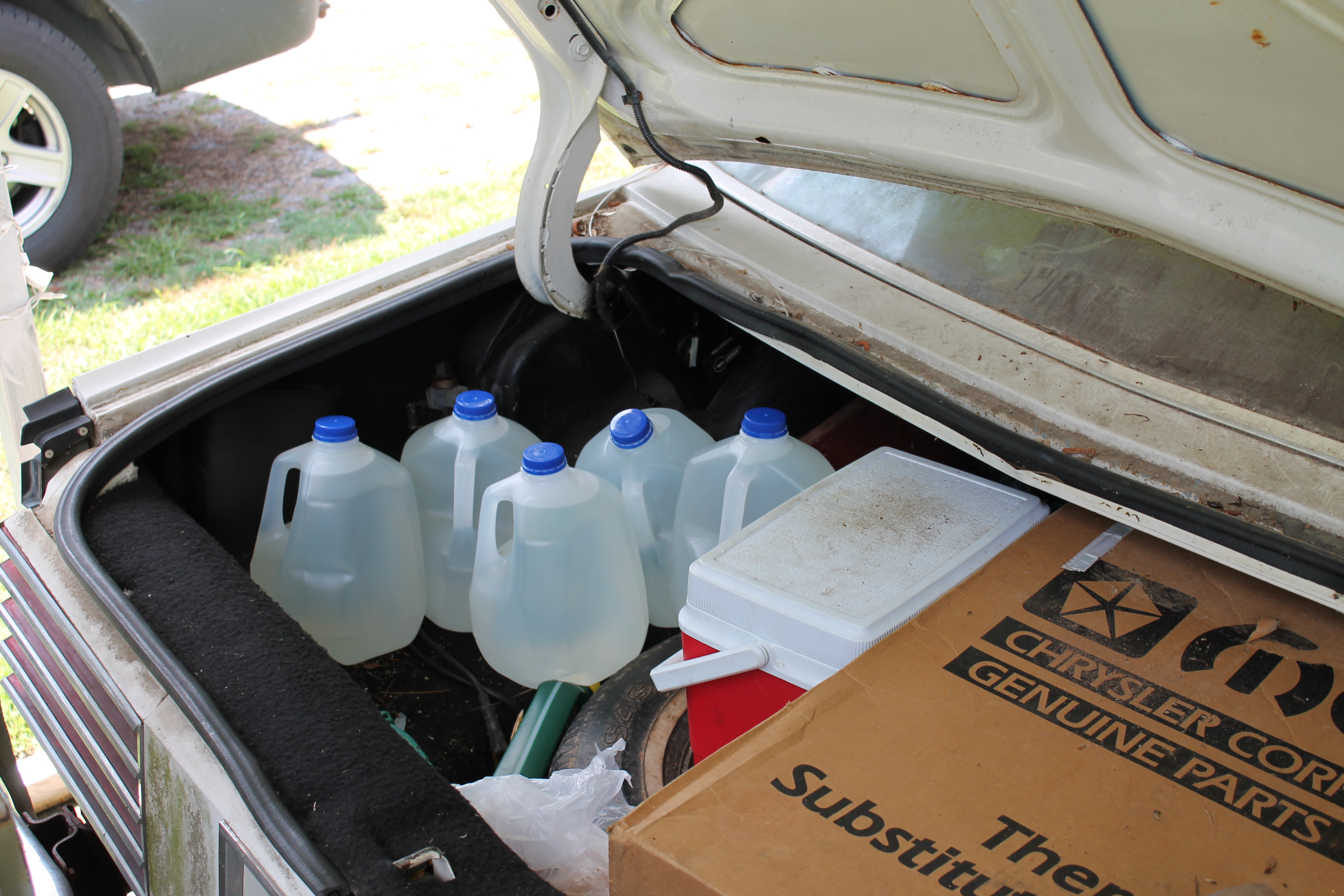 According to a press release, special agents have arrested and charged 77-year-old Shelton “Buck” Harris after they seized nearly 20 gallons of moonshine—illegally distilled alcohol— from his home on Tennessee Road in Drewryville.

Agents conducted an undercover investigation that started months ago. They received a tip to the Southampton County Sheriff’s Office according to Robert M. Brooks, Special Agent in charge of ABC’s Hampton Regional Office.

The release states that Harris did not manufacture the moonshine, and no still was found.

The investigation of the source continues.

Harris has been charged with three counts of selling alcohol without a license, three counts of maintaining a common nuisance and four counts of the illegal possession of untaxed distilled spirits, all misdemeanor charges.

Agents say there was no indication of a shot house.

Harris was released on his personal recognizance for a later appearance in Southampton County General District Court.