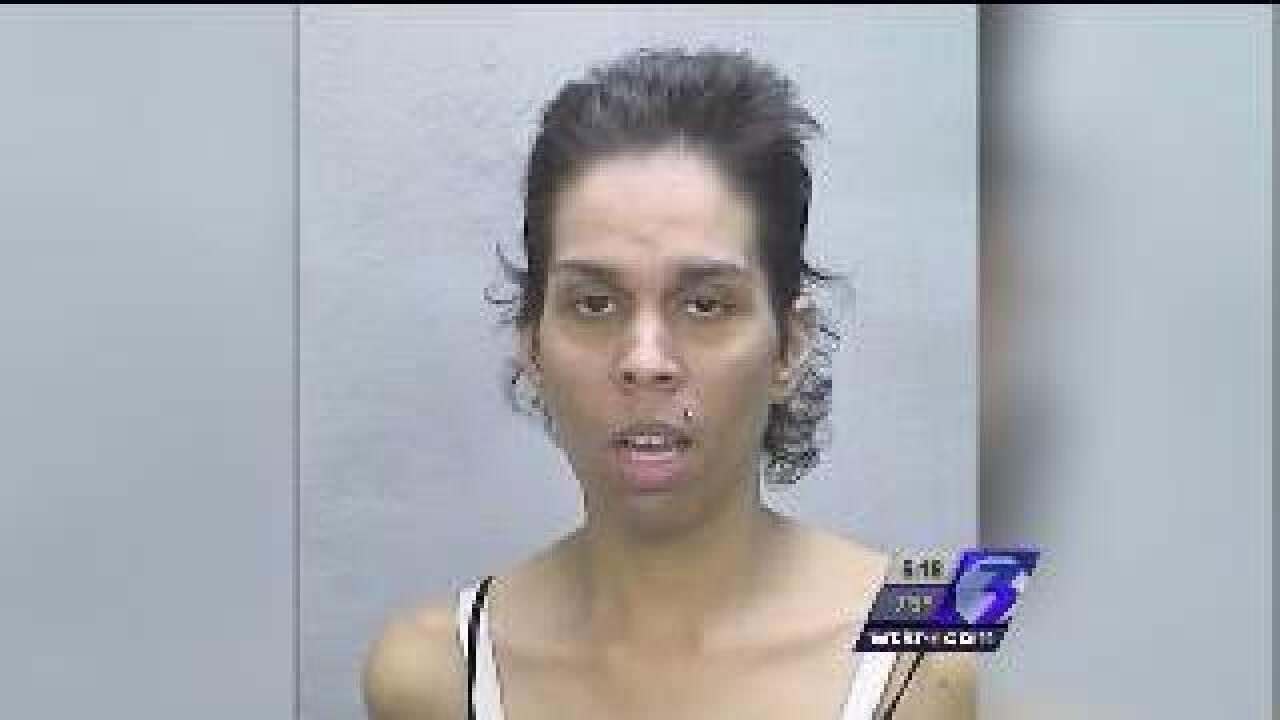 Newport News police have arrested a mother and charged her with child neglect after finding her two daughters at home alone in unsafe living conditions.

On Tuesday, July 17, 2012, officers were dispatched to the 1200 block of 74th Street in reference to the welfare of two children who had been left alone for several days.

Police say they did not know where their mother was, and had not seen her for over a week and a half.

Inside the house was a mattress in the middle of the living room. Police say there was no running water, no edible food in the refrigerator, and the gas had been turned off.  There were several bags of garbage in the kitchen and a strong odor of decay.

Two felony warrants for Child Neglect were obtained for Jessica Rodriquez Diaz-Velez, the 32-year-old mother of the two girls.

On Wednesday, July 18, 2012 at approximately 4 p.m., based on a Crime Line tip, Jessica Diaz-Velez was arrested at her residence.