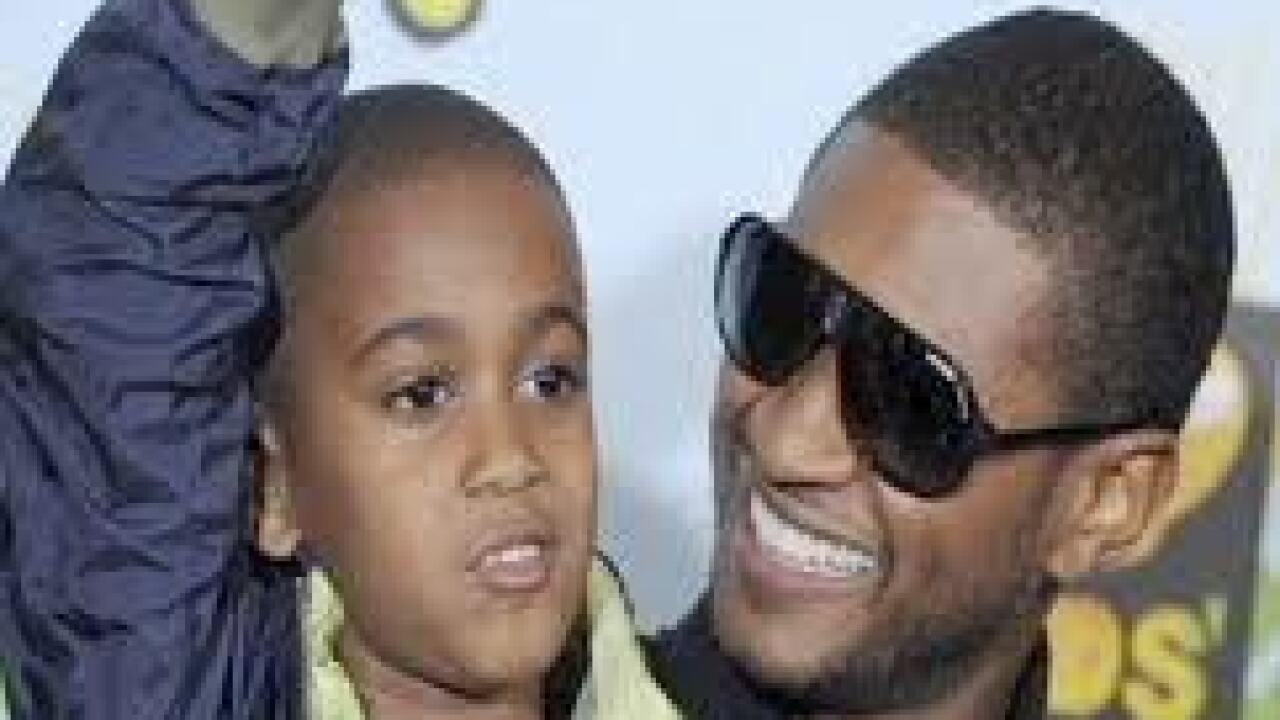 The former stepson of singer Usher Raymond has died after more than two weeks in the hospital following a boating accident on a Georgia lake, sources close to the family said Saturday.

Kile Glover, 11, was riding with a 15-year-old girl on an inner tube that was being pulled by a pontoon boat in Lake Lanier July 6 when a personal watercraft crashed into the children, according to an accident report from the Georgia Department of Natural Resources (DNR).

Kile suffered a serious head injury and was flown by helicopter to Children’s Healthcare at Egleston in Atlanta.

He died of heart failure Saturday, the sources said, disputing other reports that the child was taken off life support.

Jeffrey Hubbard, a 38-year-old Atlanta man, was driving the personal watercraft, the investigation report said. Investigators concluded that alcohol was not involved in the incident.

CNN Atlanta affiliate WSB, citing the DNR, reported that Hubbard and the children were part of the same group on a lake outing.

The boy’s mother, Tameka Raymond, was married to Usher for two years. They have two children together, ages 3 and 4. They divorced in 2009.

Kile’s father is Ryan Glover, the president of Bounce TV, a fledgling television network targeting African-American audiences. He is also a former executive with Turner Broadcasting, the parent company of CNN.