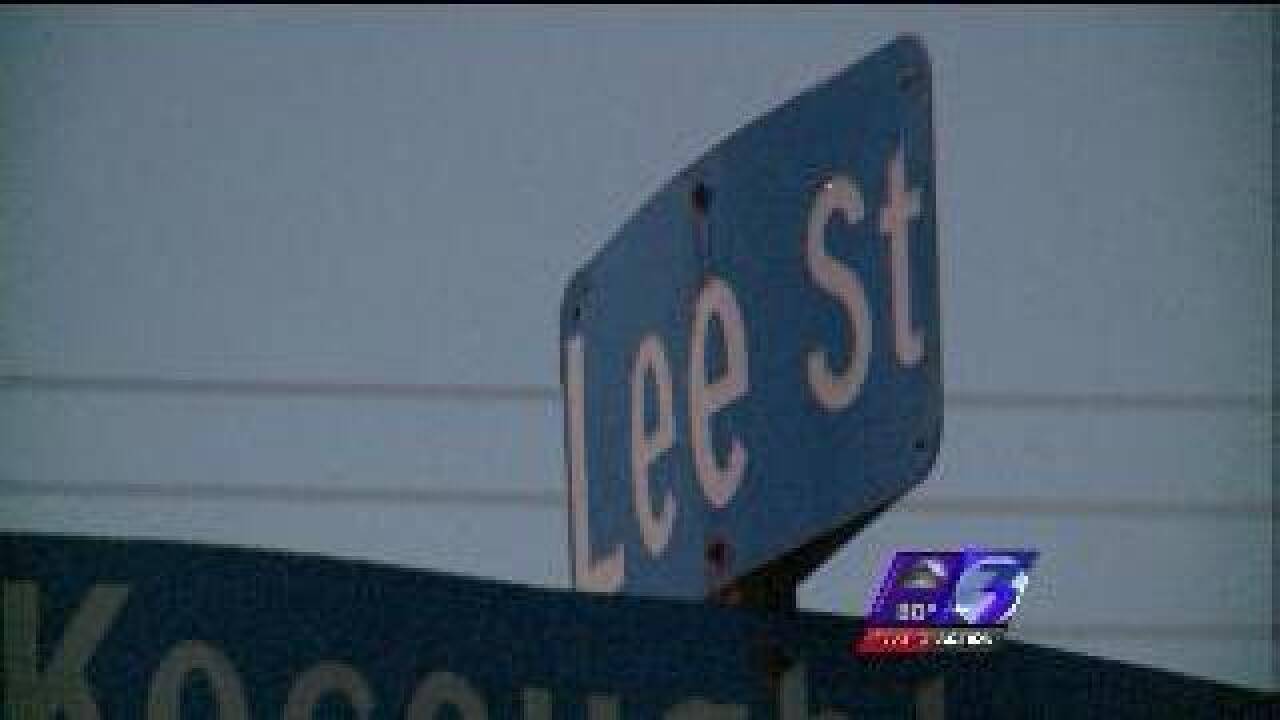 Police need your help to find the driver who allegedly hit a pedestrian in the 700 block of Lee Street in Hampton on July 23, 2012.

Police say they received a call at around 7:14 p.m. in reference to a crash on Lee Street. When officers arrived on the scene, they discovered a 20-year-old female who had been injured.

She was transported to the hospital with possible life-threatening injuries and she is now in stable condition.

They say the vehicle is described as a black, faded 90s model Ford Mustang.

If you have any information that could help police, please call the Crime Line at 1-888-LOCK-U-UP.