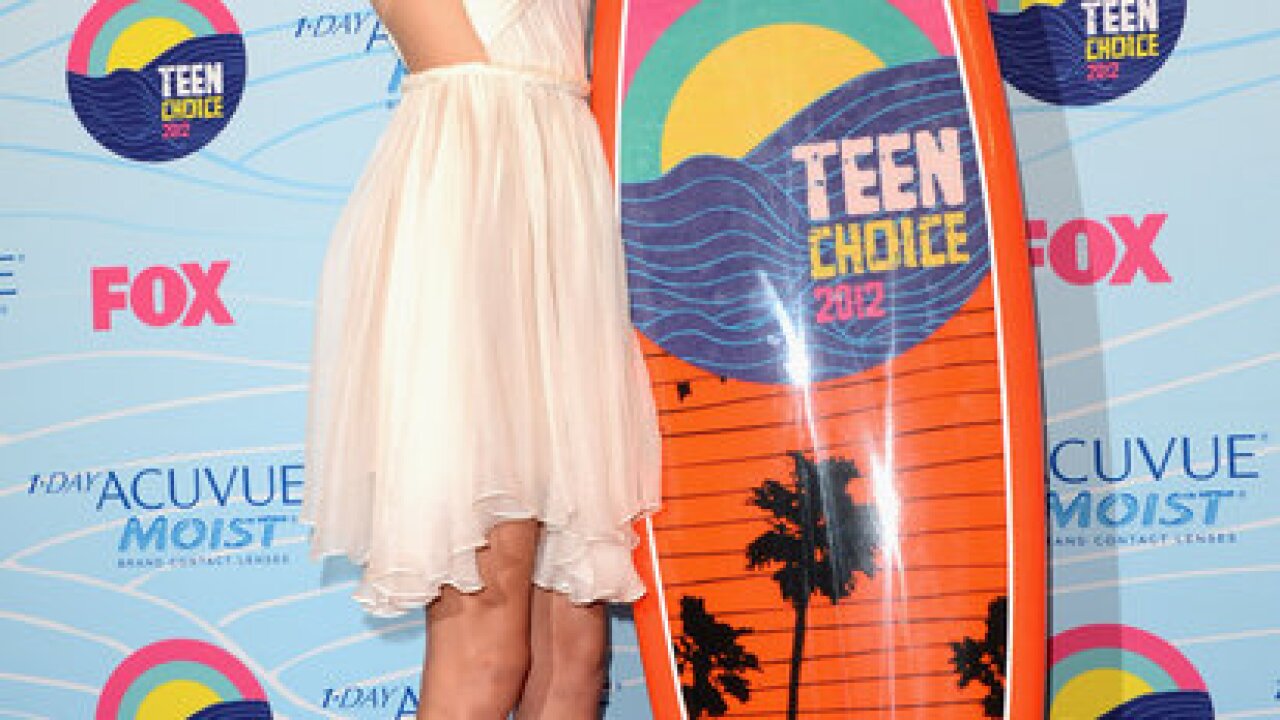 According to reports, country music star Swift, 22, picked up five awards, including choice music female artist and female country artist, as well as voice actress for her role in animated comedy “The Lorax.”

Click here for the complete story from WDBJ7.com and Reuters.