Update: Portsmouth robbery suspect turns himself in to police 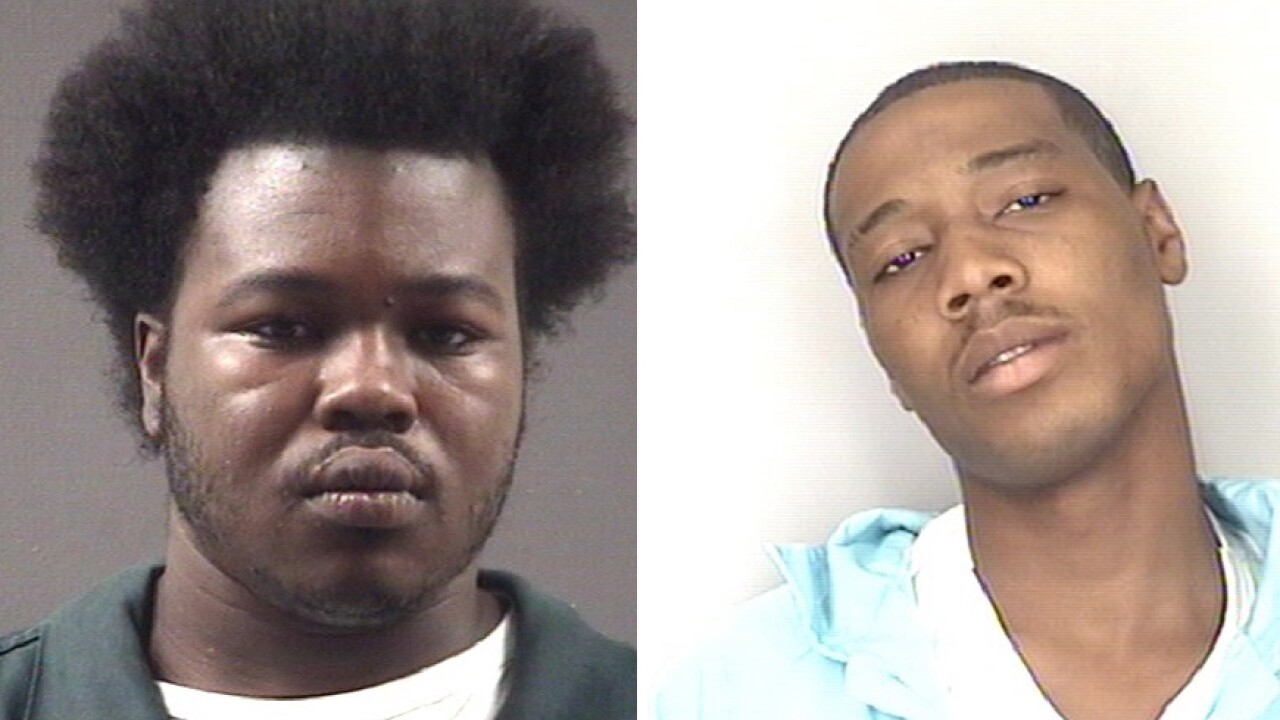 Portsmouth police say they have arrested two suspects who have been accused of robbery.

They say over the weekend, they executed warrants looking for suspects who may have been involved in several restaurant robberies.

Police say they received information that a vehicle that was allegedly involved in a KFC robbery was also involved in a hit-and-run.

They later located a 17-year-old who they say participated in the KFC robbery.

The vehicle was registered to the teen’s mother. The teen is now in the custody of the Chesapeake Detention Center.  He has been charged with robbery, use of a firearm in the commission of a felony, conspiracy and abduction.

Police also arrested 19-year-old Samuel Tremaine Porter of the 6100 block of Bradford Drive, Suffolk, in connection to the KFC robbery. He has been charged with robbery, use of a firearm in the commission of a felony, abduction, and conspiracy.  He is currently in custody in the Portsmouth City Jail.

Police are still looking for Shalonta Lamont Harrell, 29, of the 6100 block of Bradford Drive, Suffolk. They say he is armed and dangerous. He also faces robbery charges.

Search warrants were issued at the homes of Harrell and Porter on Friday, July 20,  and three handguns and other items linking the group to the robberies were found.

Police say they also found evidence that linked the suspects to the Kam Ho Chinese Food Express robbery. This crime occurred on July 14, 2012. Police say suspects went into the restaurant by kicking in a back door and once inside, they forced the employees into the freezer at gunpoint.

They say the KFC was robbed on the same day.

They are all now facing additional charges.

No injuries were reported in either robbery.

Police say they are still investigating this case and more charges are possible. More suspects are also being sought.

No charges have been filed in the hit-and-run case.

If you have any information that could help police in this case, please call the Crime Line at 1-888-LOCK-U-UP.