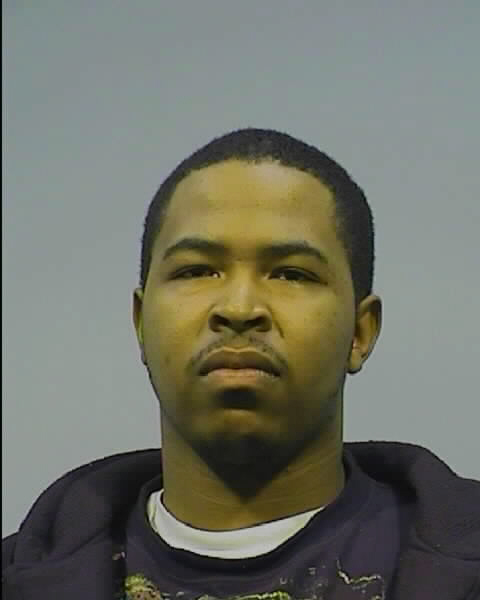 Update: 110 people have been arrested in the two-day warrant sweep conducted in Newport News. They face a total of 114 misdemeanor charges and 38 felony charges.

Newport News, Va. – 57 people were arrested during the first day of ‘Operation Heat Wave’ the police department’s sweep to round up those with outstanding warrants in the city.

The arrests resulted in clearing 25 felony warrants and 55 misdemeanor warrants.  Included in the arrests were five of the 21 most wanted persons sought:

The second day of the operation is underway and police ask for continued assistance from the community and media.

Anyone with information on wanted persons can call the Fugitive Unit at 928-4289 or they may call Crime Line at 1-888-LOCK-U-UP where they may remain anonymous and could be eligible for a cash reward for information leading to an arrest.