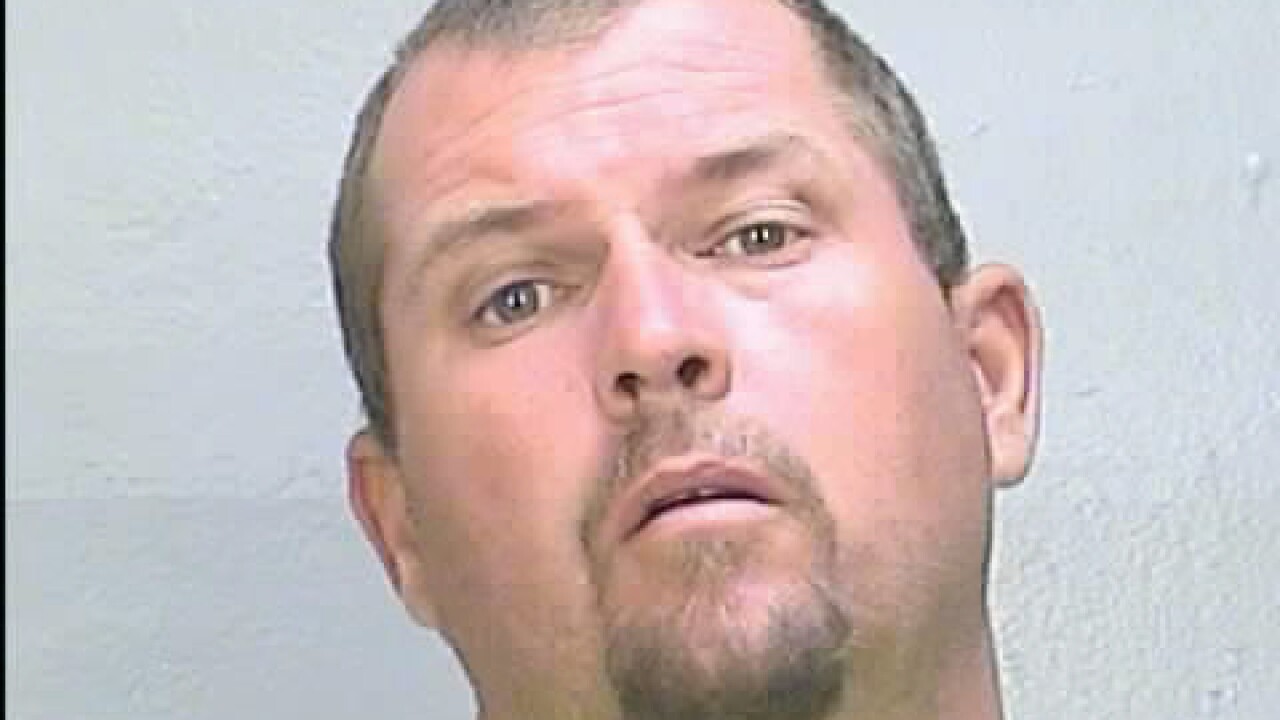 A man was arrested on Thursday, July 26, 2012 for a bank robbery in Newport News.

McCarthy was arrested without incident, police say. He is charged with one count each of robbery and use of as firearm in the commission of a felony.

McCarthy was placed in the custody of the Newport News City Jail.

The bank robbery happened back in December. Shortly after 2 p.m. on Friday, December 2, 2011, police responded to a report of a bank robbery at the Old Point National Bank located in the 112700 block of Jefferson Avenue.

According to witnesses, the suspect approached a teller, displayed a handgun, and presented a note demanding money.

The teller complied with the demands and the suspect left the area, with an undisclosed amount of cash, toward the rear of the building.

There were a number of employees and customers in the bank at the time, police say. However, there were no injuries reported.

NewsChannel 3 will post updates as they are released from officials.