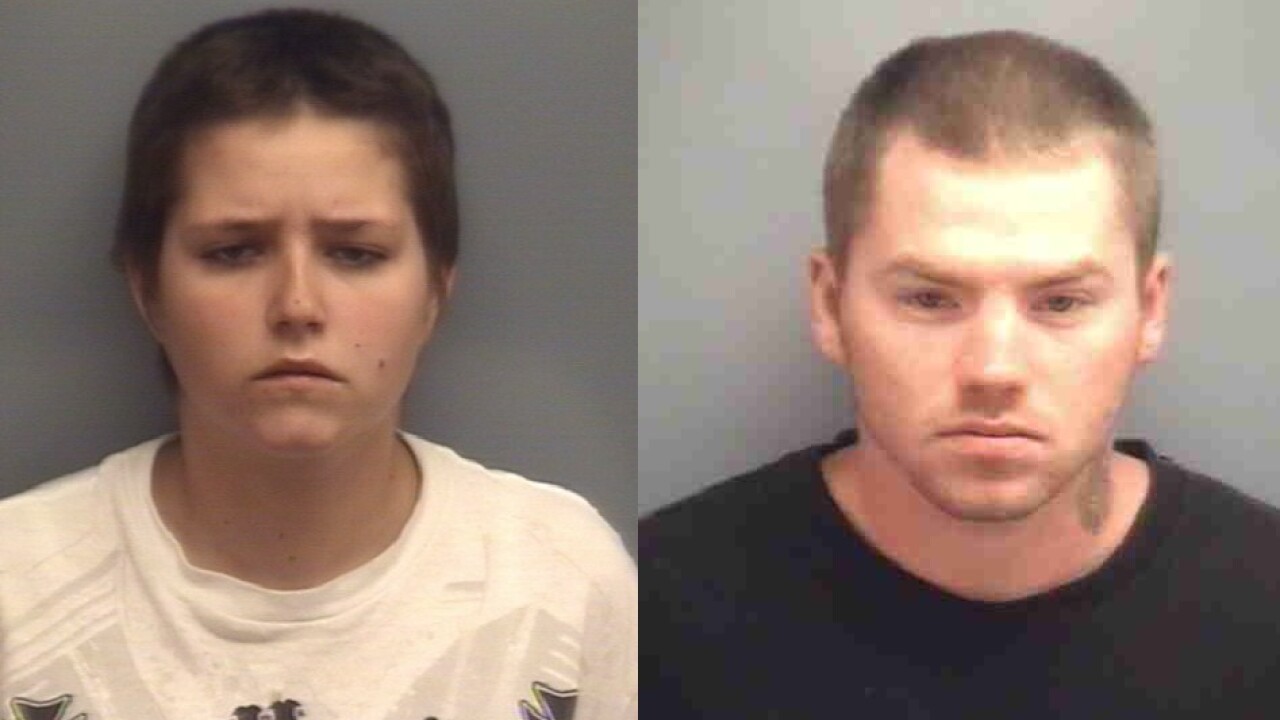 According to police, two people have been arrested and charged for allegedly robbing several 7-Eleven stores in the city.

The suspects have been identified as 25-year-old Anthony Wayne Prather of the 4200 block of Thalia Forest Lane and Marlena Rae Wielechowski, 20, of the 5000 block of La Ray Drive.

They say the robberies took place between June 24 and July 24, 2012. In all three robberies, they say the suspect entered the stores after midnight, displayed a weapon and demanded money from the clerks.

Both are being held in the Virginia Beach Correctional Facility without bond.