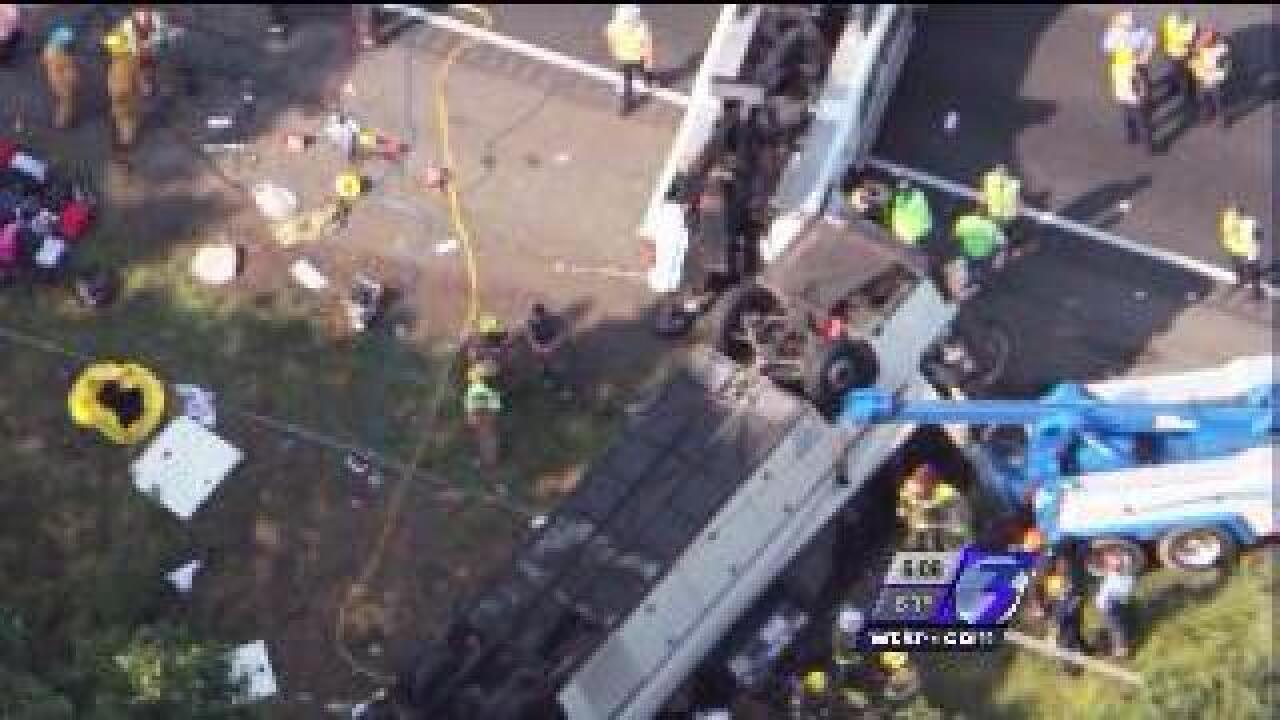 The NTSB says it wasn't just a tired bus driver that caused a deadly tour bus crash in Caroline County one year ago.

At a hearing today in Washington, the board also blamed the federal government.

Our sister station in Richmond,WTVR, was at the meeting.

The board says Sky Express had 204 safety violations in the year leading up to the crash, yet the company did little to fix the problems.

However, it was the Federal Motor Carrier Safety Association that neglected to shut Sky Express down and even granted the company 45 days to fix problems.

Four people died in that bus crash and others were injured.

The NTSB is now recommending a mandatory fatigue management program for bus carriers and revised regulations on the amount of time a driver can operate a bus.

The board also says a new federal law, signed just this month, could save lives.