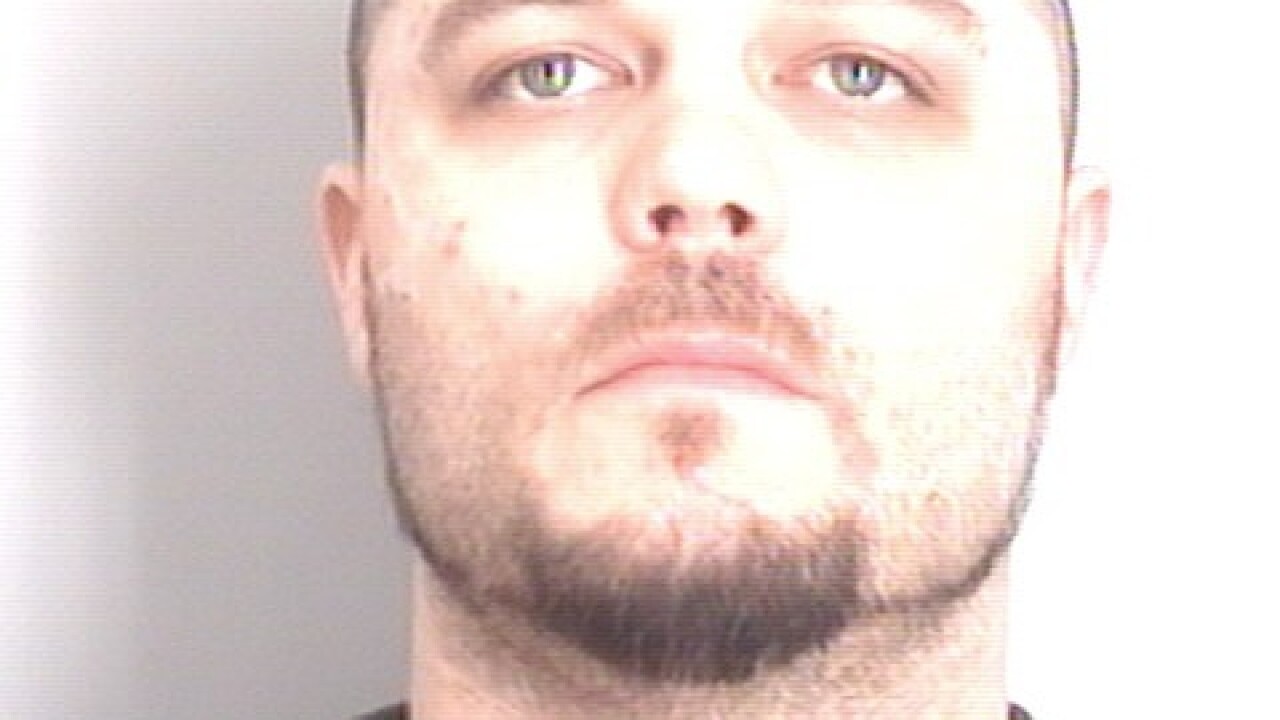 Portsmouth, Va. – A Portsmouth man has been arrested in the thefts of air conditioning units from around the city.

34-year-old Jason Allen Sweet was arrested at his home and charged with five counts of grand larceny and five counts of felony destruction of property.

On Tuesday morning, Portsmouth Police Property Crime Detectives searched Sweet’s home in the 60 block of Greenland Boulevard.  The search was a result of several weeks of investigating the whereabouts of air conditioning units taken from businesses throughout the City.

Each unit will be examined by a police evidence technician, and then returned to the owners or businesses.  Some of the units had been disassembled and various metals removed.

The investigation continues and additional charges are pending.