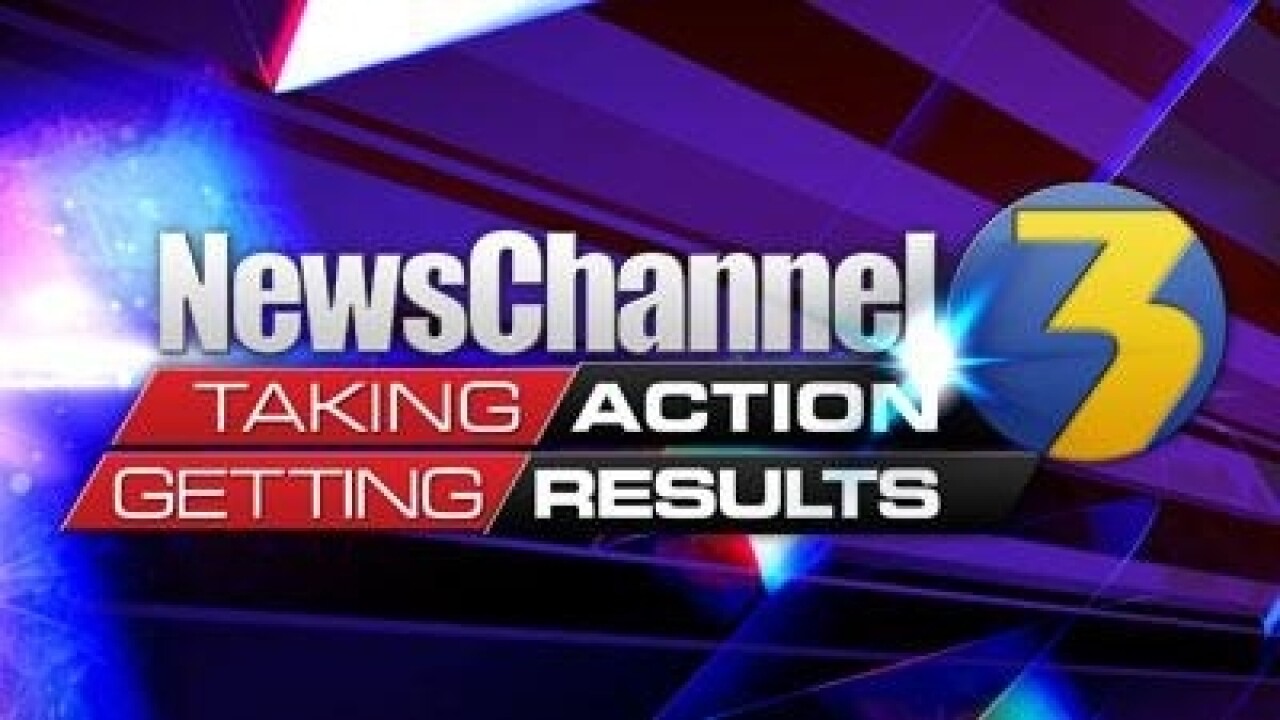 The operator of the vessel contacted Coast Guard Sector North Carolina watchstanders via VHF-FM channel 16 at approximately 9 p.m., reporting that they allided with a platform and were in need of assistance.

The RB-S crew arrived on scene to find three people on the platform and one person in the water. Good Samaritans rescued a man from the water and the RB-S crew took three people aboard their boat en route to Deep Point Marina where the four people were met by awaiting Brunswick County emergency medical services personnel.

The four people were taken to New Hanover Regional Medical Center in Wilmington, N.C., and one person was later pronounced deceased.