West Nile virus on the rise in the U.S. 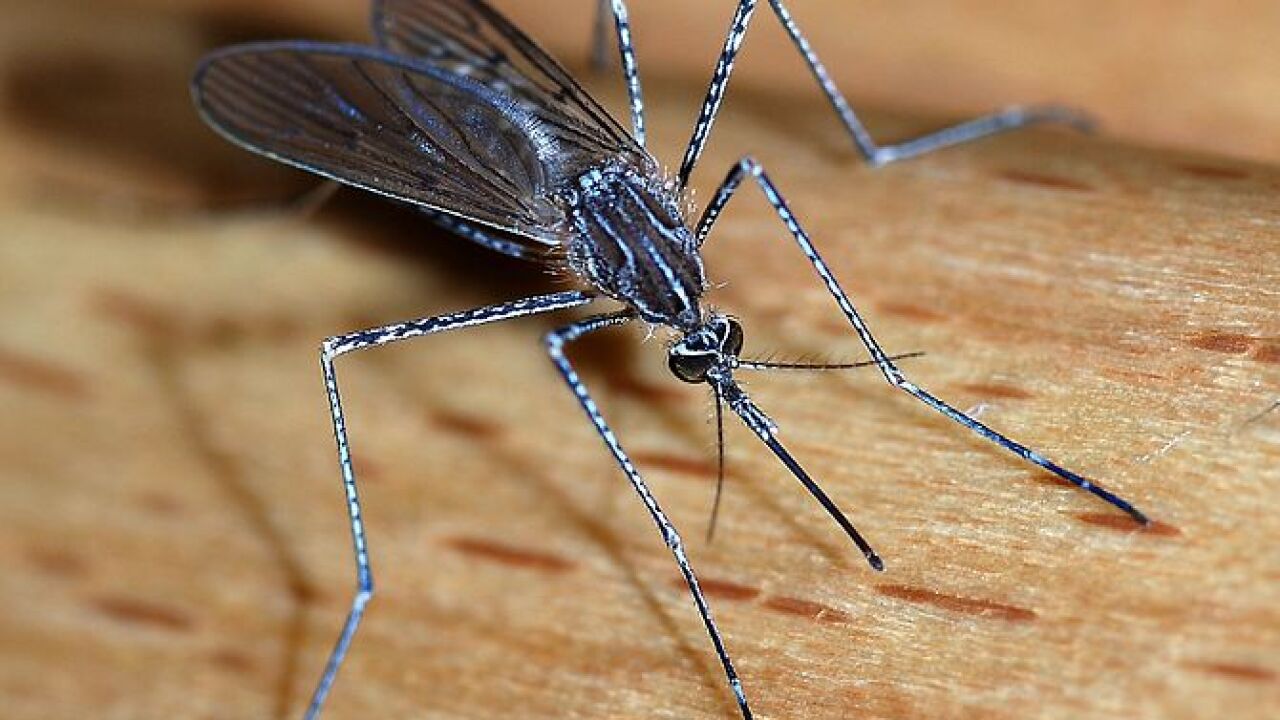 (CNN) – The United States is experiencing its biggest spike in West Nile virus since 2004, with 241 cases of the disease reported nationwide this year so far, including four deaths, health officials said.

Of the 42 states that have reported infections in people, birds or mosquitoes, 80% of them have been in Texas, Mississippi and Oklahoma, the CDC said in a statement. The national Centers for Disease Control and Prevention also listed a breakdown of infections by state.

“It is not clear why we are seeing more activity than in recent years,” said Marc Fischer, a medical epidemiologist at the CDC. “Regardless of the reasons for the increase, people should be aware of the West Nile virus activity in their area and take action to protect themselves and their family.”

The virus is transmitted through infected mosquitoes.

In the United States, most infections occur between June and September, and peak in August, according to the CDC.

Symptoms include fever, headache, body aches, joint pains, vomiting, diarrhea, or rash, the CDC said in a statement this week.

“Less than 1% develop a serious neurologic illness such as encephalitis or meningitis (inflammation of the brain or surrounding tissues),” it said.

People over age 50 and those with conditions such as cancer, diabetes and kidney disease or with organ transplants are at greater risk.

There are no medications to treat West Nile virus or vaccines to prevent infection. People with milder illnesses typically recover on their own but those more seriously affected may need hospital care.