Today is the first anniversary of the worst loss of Navy SEALs ever.

That's when a Chinook helicopter came under enemy fire, and crashed in Afghanistan.

All 30 troops and a service dog were killed. They became known as the 31 heroes.

To help raise money for the "31 Heroes Project" the Extortion 17 Memorial Ride was held in Virginia Beach. 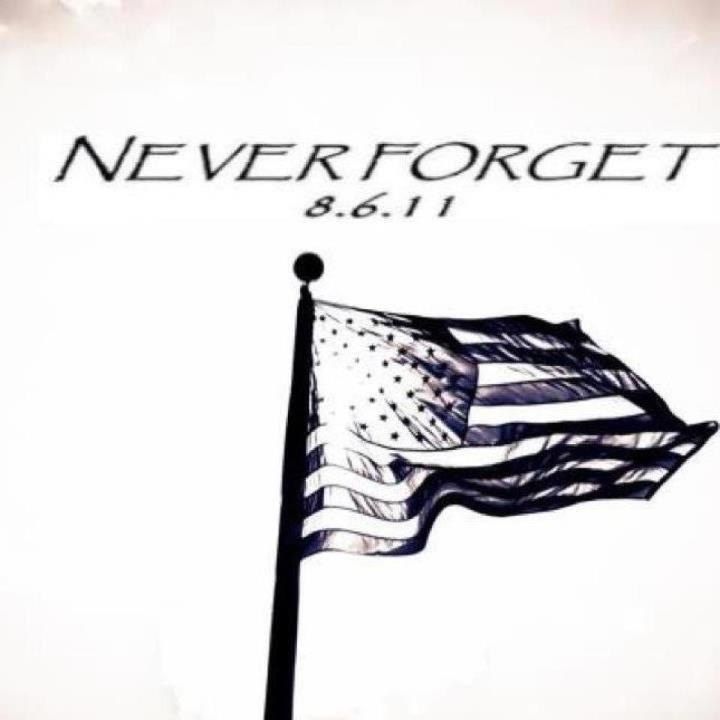 The ride kicked off Saturday morning at Clutch Bar and Grill on General Booth Boulevard.
It took them to Knuckleheads Roadhouse where there was a raffle, an auction, and live music.

NewsChannel 3's Bianca Martinez hosted the event, and Kristen Crowley supported the Boot Campaign. Proceeds from the day went to directly benefit the families of those who were killed.

My thoughts this morning are dedicated to the families of our 31 Heroes and those of us who loved them as (cont) tl.gd/imv2j9