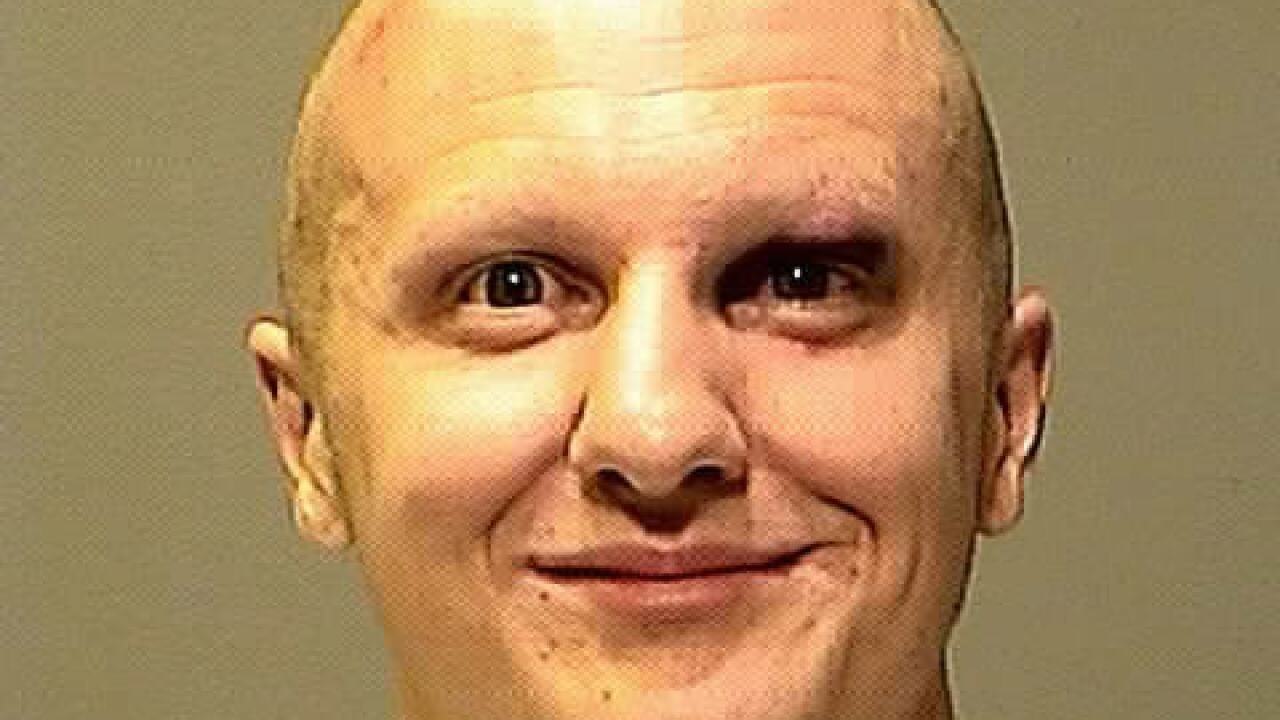 This photo of Jared Loughner was taken on Saturday, January 8, 2011, the day of the mass shooting in Tucson, Arizona and the day he was arrested to be charged with the shooting. According to the Pima County Sheriffs Department the photo was taken by the department’s Forensic Unit. It is NOT a booking photo. (Note: Pima Sheriffs Office is correct. Earlier photo credit was wrong.)

By Kyung Lah and Michael Martinez

Loughner faces multiple life sentences in prison under the plea deal, and he also waived his right to pursue an insanity defense.

Walking with a bit of a slouch, Loughner cast a sneer at the packed gallery when he entered the courtroom. During the guilty plea proceedings, the gallery was quiet, with some people sniffing and wiping away tears.

An order from the court indicating the planned change of pleas was released Monday.

Loughner had earlier pleaded not guilty to the charges against him, including murder and attempted murder.

The January 8, 2011, attack killed six people and wounded 13 others, including Giffords, who was holding a meet-and-greet event with constituents. Among those killed was Arizona’s chief federal judge, John Roll.

Giffords, who was shot in the head, stepped down from her position in Congress in January 2012 to focus on her recovery. Ron Barber, an aide also wounded in the attack, now holds the seat.

Giffords’ husband, Mark Kelly, said in a statement Tuesday that he and his wife are satisfied with the agreement.

“The pain and loss caused by the events of January 8, 2011 are incalculable,” Kelly said. “Avoiding a trial will allow us — and we hope the whole Southern Arizona community — to continue with our recovery and move forward with our lives.”

Loughner was facing the possibility of a death sentence if convicted.

Prosecutors have said that Loughner, who spent time on suicide watch, suffers from schizophrenia. His mental condition has been central to much of the related court proceedings since the shooting.

In February, a federal judge ruled Loughner could receive medical treatment for another four months. A psychologist found “measurable progress” in the suspect’s condition.

The medical treatment plan for Loughner was aimed at improving his mental state so he would be competent to stand trial.

Loughner was declared incompetent to stand trial in May 2011 after an initial evaluation term at a federal mental hospital in Springfield, Missouri.

In July 2011, bizarre and suicidal actions by Loughner while in custody pushed a federal appeals panel to allow authorities to force the defendant to take anti-psychotic medication.

Prosecutors said then that Loughner had been deteriorating: He displayed screaming and crying fits that lasted hours, harmed himself and made claims that the radio was inserting thoughts into his head.

His attorneys consistently fought court rulings that Loughner continue his treatment at the hospital.

In November, defense attorney Ellis Johnston argued before a different federal judge that the side effects of the psychotropic drugs his client had been receiving during his court-ordered treatment may interfere with Loughner’s ability to work with his attorneys.

But Assistant U.S. Attorney Christina Cabanillas said that Loughner “could revert to being a danger to himself” if the medication were halted.

Court documents released a few days after the shooting showed that investigators found a letter from Giffords in a safe at the house where Loughner lived with his parents, thanking him for attending a 2007 event.

“Also recovered in the safe was an envelope with handwriting on the envelope stating ‘I planned ahead,’ and ‘my assassination’ and the name ‘Giffords,’ along with what appears to be Loughner’s signature,” the affidavit stated.