Detectors tampered with in home where Portsmouth couple died 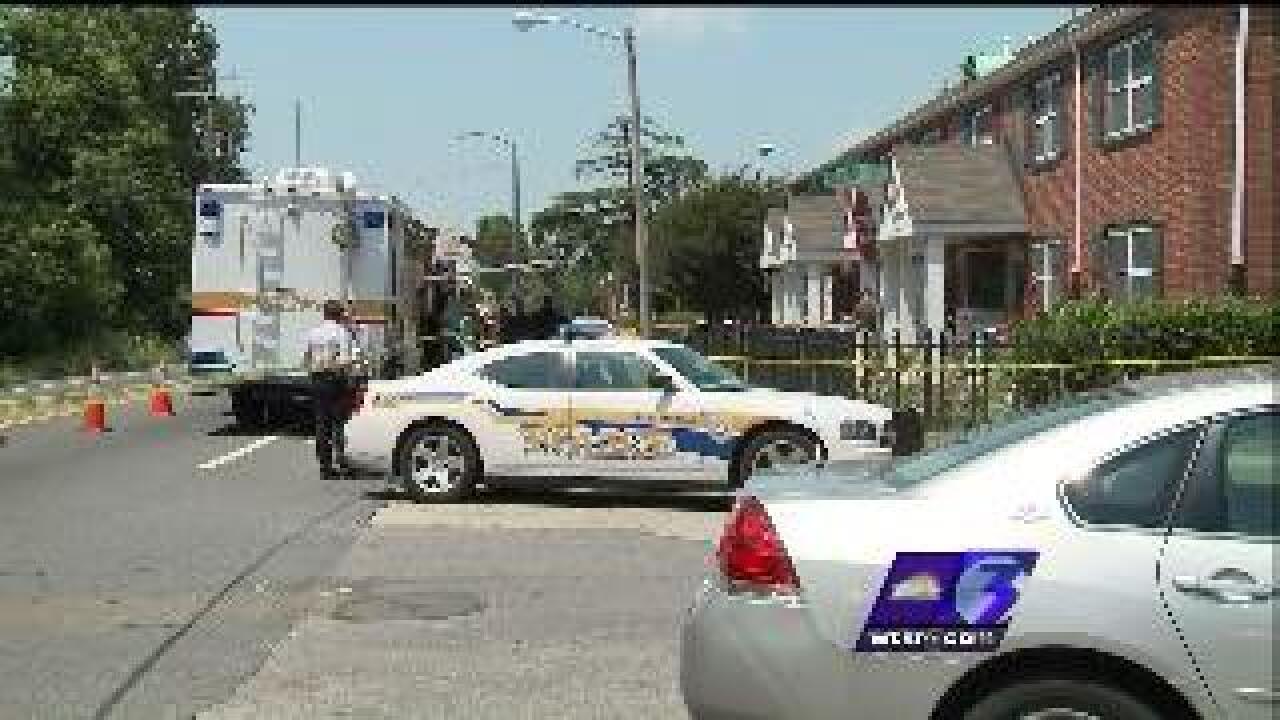 Portsmouth, Va. - NewsChannel 3 has learned new details about the deaths of a Portsmouth couple killed by carbon monoxide poisoning.

According to officials from the Portsmouth Redevelopment Housing Authority, the fire marshal found that the smoke and carbon monoxide detectors in the South Street apartment where Leroy and Inez Stith lived had been tampered with.

The PRHA sent this statement :

"According to the Fire Marshall, the wire cages protecting the detectors had been pried from the wall. Additionally, the wires had been disconnected and the batteries had been removed. PRHA had installed two new detectors in this unit on May 9, 2012."

The fire department has not released their full investigation to the public yet, but problems with water heaters and stoves inside Swanson Homes have been at the center of the inquiry.

The family of the Stith`s has notified the Portsmouth Housing Authority of possible legal action in connection with their deaths.