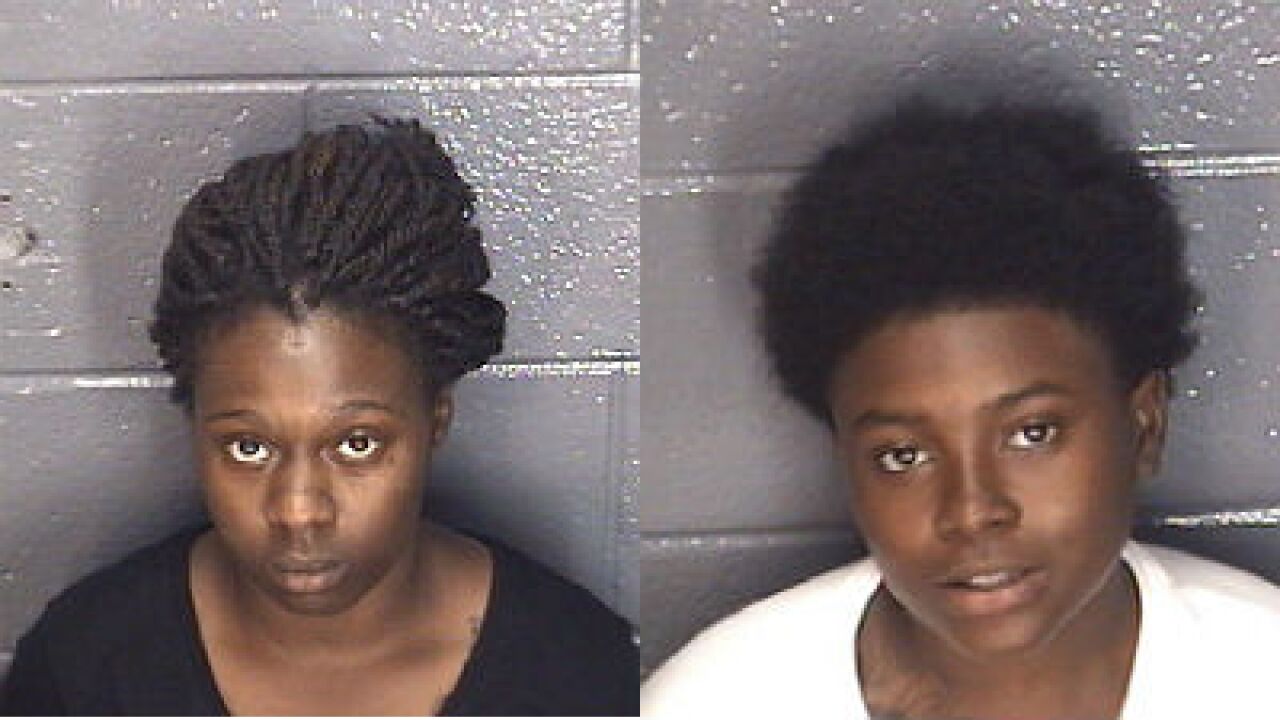 Hampton, Va. – Two Hampton women have been arrested for breaking into a home on Silver Isles Blvd on Monday.

20-year-old Lemon Rosetta Hill and 39-year-old Kassandra Kawanda Featherston were arrested after the homeowner returned home and saw them running from the residence.

The homeowner called police and gave a description of the vehicle the two fled in. Police found the vehicle in the 100 block of Fort Worth Street and Hill and Featherston were found in the area of Windjammer Drive and Schooner Drive.

A third person in the vehicle has not been charged.