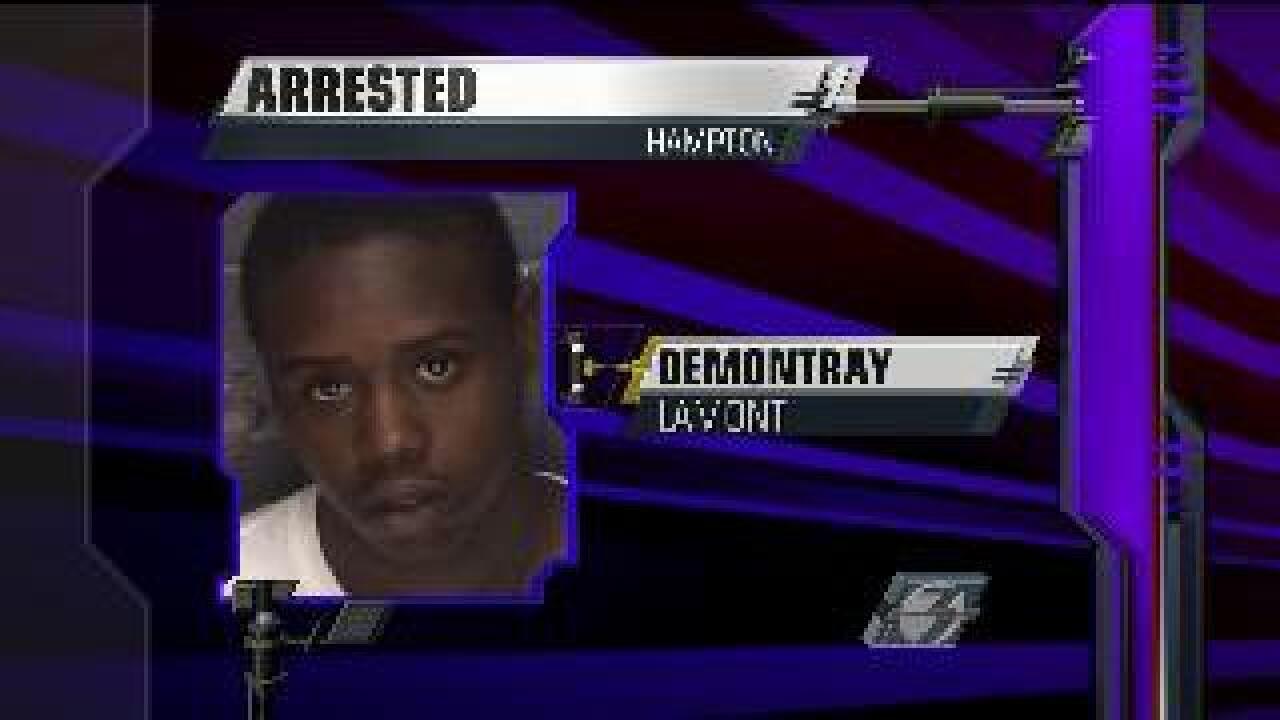 Police have arrested a man they say is connected to a drive-by shooting where two teens were shot.

Police believe he's one of three suspects that may be involved.

When officers arrived, they found a 16-year-old and a 17-year-old both shot.

The other two suspects were last seen leaving in an older black Ford Crown Victoria with a spotlight.

If you have information, take action against crime and call the Crime Line at 1-888-LOCK-U-UP.