Ryan, appearing at the beginning of a four-day, four-state bus tour in Norfolk, moved quickly to position himself and Romney, the presumptive Republican presidential nominee, as champions of voters dissatisfied with the economy.

Oops! Romney introduces Rep. Ryan as the next “president” of the U.S.

How Romney chose his running mate

"I represent a part of America that includes inner cities, rural areas, suburbs and factory towns," he said in remarks prepared for delivery Saturday morning. "Over the years I have seen and heard from a lot from families, from a lot of those running small businesses, and from people who are in need. But what I have heard lately, that's what troubles me the most. There is something different in their voice and in their words. What I hear from them are diminished dreams, lowered expectations, uncertain futures.

"I hear some people say that this is just 'the new normal.' Higher unemployment, declining incomes and crushing debt is not a new normal. It's the result of misguided policies. And next January, our economy will begin a comeback with the Romney Plan for a Stronger Middle Class that will lead to more jobs and more take home pay for working Americans." 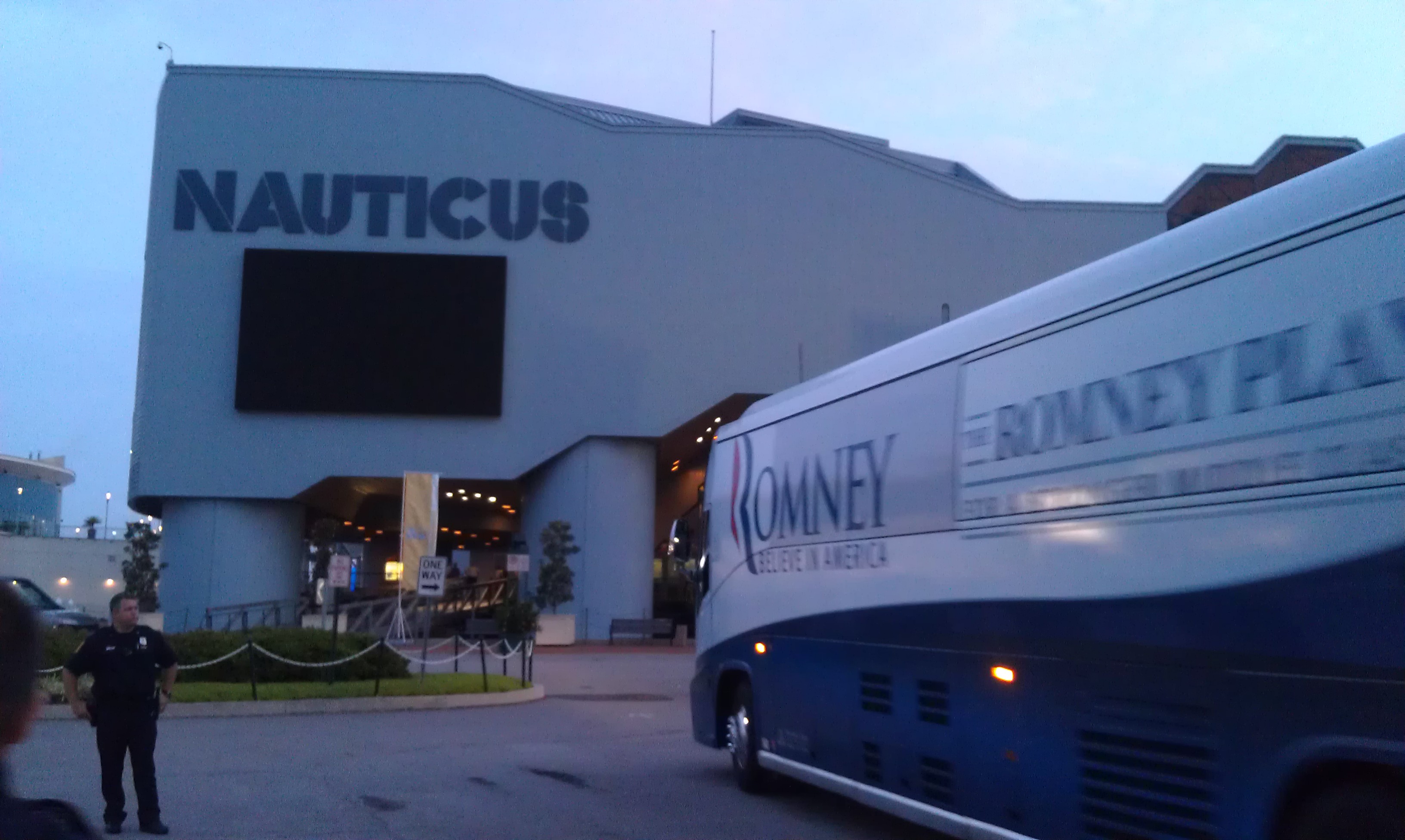 GOP sources told CNN on Friday that Sen. Marco Rubio of Florida, former Minnesota Gov. Tim Pawlenty and Sen. Rob Portman of Ohio had all been told that they were not getting the nod.

Romney called several of the candidates on his vice presidential shortlist on Friday evening to tell them he had selected a running mate and to thank them for assisting with his campaign, a Republican familiar with the calls told CNN. Romney did not indicate on the calls whom he had selected, the source said.

In a statement, Portman called Ryan "a great choice." He added, "I look forward to working closely with a Romney-Ryan Administration to restore fiscal sanity and enact pro-growth policies to create jobs."

Three Republicans close to the campaign told CNN that key staffers were told to prepare for the rollout on Saturday morning, when Romney tours the U.S.S. Wisconsin, a museum battleship at the National Maritime Center in Norfolk.

Communications staffers for the Romney campaign were ordered to report to their Boston headquarters at 8 a.m. Saturday, an unusual directive for a weekend, a Republican familiar with the plans told CNN.

There were other signals that Romney was ramping up for a splashy weekend: Much of the Romney high command flew Friday afternoon with the candidate from Boston to Norfolk, including Beth Myers, the adviser tasked with running the vice presidential search process, and Will Ritter, the campaign's director of advance who rarely leaves his spacious corner office in Boston's North End.

Ann Romney, the candidate's wife, landed in Norfolk after her trip to the Olympic Games in London.

Prior to Saturday's announcement, many Republicans who spoke to CNN -- all of them granted anonymity to speak freely without angering Romney officials in Boston -- wondered why Romney would announce the pick on a weekend when millions of potential voters are likely to be distracted by the Olympics, PGA golf, late-season baseball and the box office release of the latest Bourne thriller.