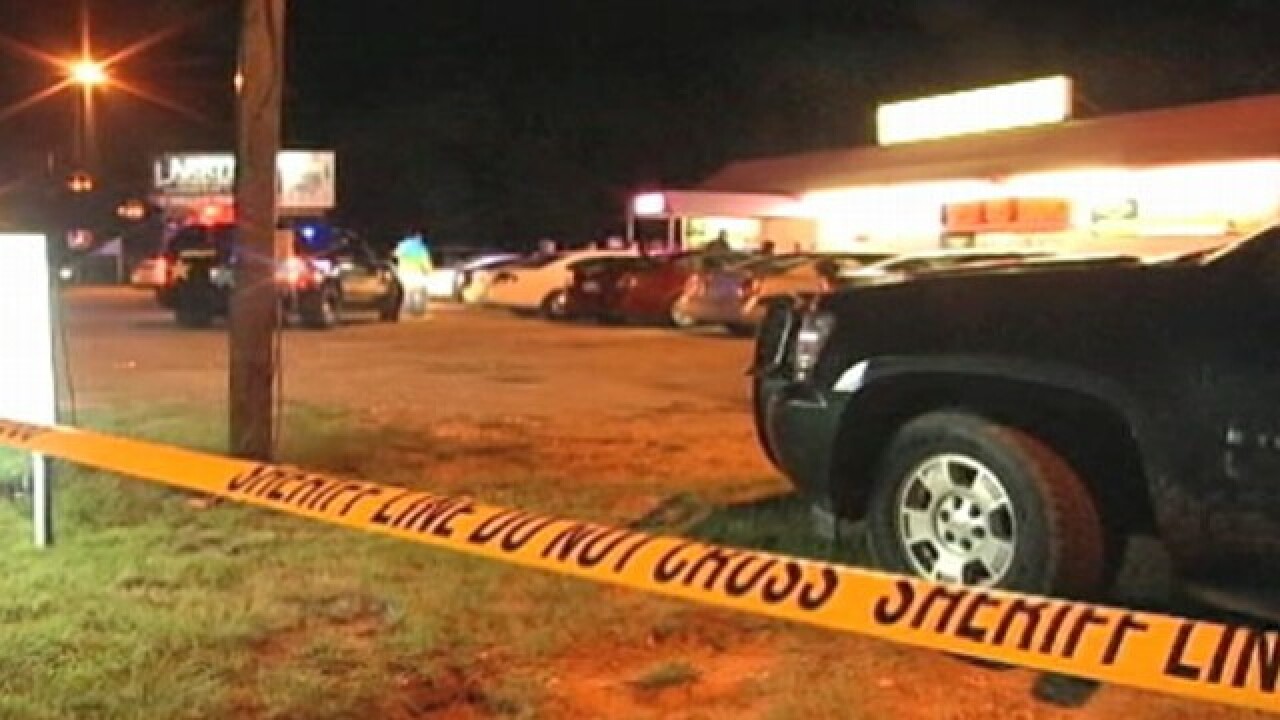 Authorities have arrested Ryan Clark Petersen for allegedly shooting three people to death at an Alabama strip club and wounding a fourth.

Petersen, 22, faces three counts of capital murder for the killing of an employee, the club owner’s son and a customer, at “Teasers” in Wicksburg, Ala., a little before midnight Thursday. He’s also charged with one count of attempted murder, according to Houston County Sherriff Andy Hughes.

The shooting followed a dispute inside the club, according to Sheriff Hughes.

Officers found Petersen hiding in woods near the club.