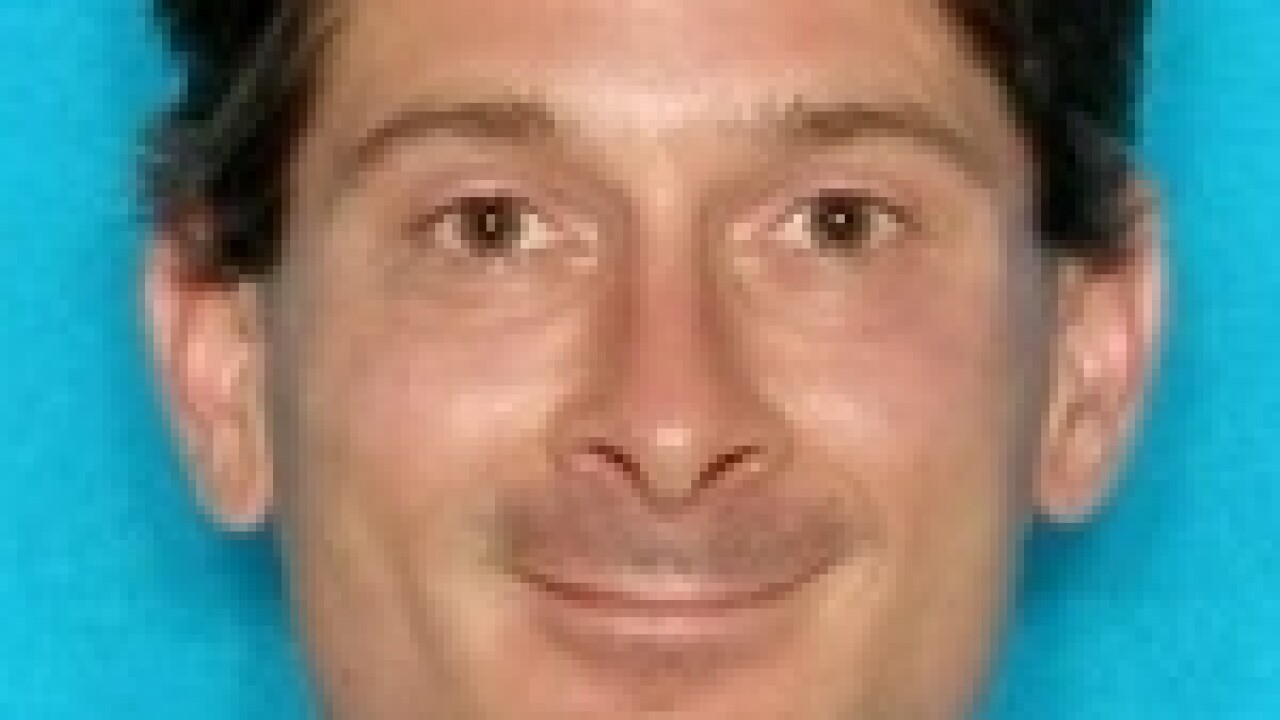 A Texas constable and two others were shot dead Monday in about a half an hour of gunfire near Texas A&M University, police said. College Station Police confirm the identity of the shooting suspect as 35-year-old Thomas Caffall. Scott McCollum, assistant chief with the College Station police department, told reporters Monday afternoon that the three people killed were the constable, the man authorities say exchanged gunfire with law enforcement officers and an unidentified 65-year-old male civilian.

(CNN) — A Texas constable and two others were shot dead Monday in about a half an hour of gunfire near Texas A&M University, police said.

The dead include Brian Bachmann, a constable in Brazos County, according to McCollum. The National Law Enforcement Officers Memorial Fund noted he is the sixth law enforcement official killed so far this year in Texas.

According to his Facebook campaign page, Bachmann was a 41-year-old from College Station who had been a Brazos County sheriff’s deputy since 1993. The county’s website indicated that his four-year term as constable — a position that involves, among other duties, serving court documents such as eviction notices and subpoenas to citizens — was set to expire on December 31, 2014.

“He was a pillar in this community, and it’s sad and tragic that we’ve lost him today,” McCollum said.

The city of College Station on Monday night identified the suspect at the center of the standoff as 35-year-old Thomas Caffall.

On his Facebook page, Caffall indicates his hometown is nearby Bryan, Texas, but that he was living in College Station — though he also described himself as “a cross between Forrest Gump and Jack Kerouac … I’m on the road permanently.”

On a Facebook page purported to be by Caffall, three of the seven profile pictures are of rifles, three feature dogs and one shows a man in an image much like one distributed Monday night by the city of College Station. The writer indicates he is divorced and has a mother, sister and brother.

The page also includes a quote saying, “We are all capable of redemption, if we are willing to change,” plus another he attributes to George Orwell stating, “People sleep peaceably in their beds at night only because rough men stand ready to do violence on their behalf.”

As to the third victim, described as a “civilian bystander,” he was identified as 43-year-old Chris Northcliff of College Station. Police earlier had said he was 65 years old.

Four others suffered injuries in the roughly 30-minute ordeal after law enforcement officers arrived at a residence a few blocks from the Texas A&M campus.

They included College Station police Officer Justin Oehlke who was shot in the calf and two other officers — one of whom refused transport to an area hospital — who suffered “non-life threatening injuries,” McCollum said. A 55-year-old female civilian who was shot in the ordeal was undergoing surgery Monday afternoon at a hospital, according to the assistant police chief.

He explained that police got a call shortly after 12:10 p.m. from “a citizen” indicating shots had been fired in the residential area just south of the university campus. He added that the constable had gone to the residence to deliver an “eviction notice.”

Texas A&M issued a Code Maroon — the university’s emergency notification system — at 12:29 p.m., telling people to avoid the area where there was a report of an “active shooter.”

By then, two law enforcement officers who were nearby had responded and found the constable down in the front yard of a home. They “received fire from the suspect inside, … took cover and defended themselves,” McCollum said, noting other officers were then called to the scene.

“They ended up shooting the gunman,” said the assistant police chief.

At 12:44 p.m., Texas A&M posted another Code Maroon update on its website indicating the suspect was by then “in custody.”

Officer Jon Agnew with the Bryan Police Department — a community that’s adjacent to College Station — noted the shooting occurred in a “residential area.” He and McCollum said authorities were investigating, and they stressed that authorities had control of the scene.

“The area is secure,” Agnew said. “We feel the community is safe for right now.”