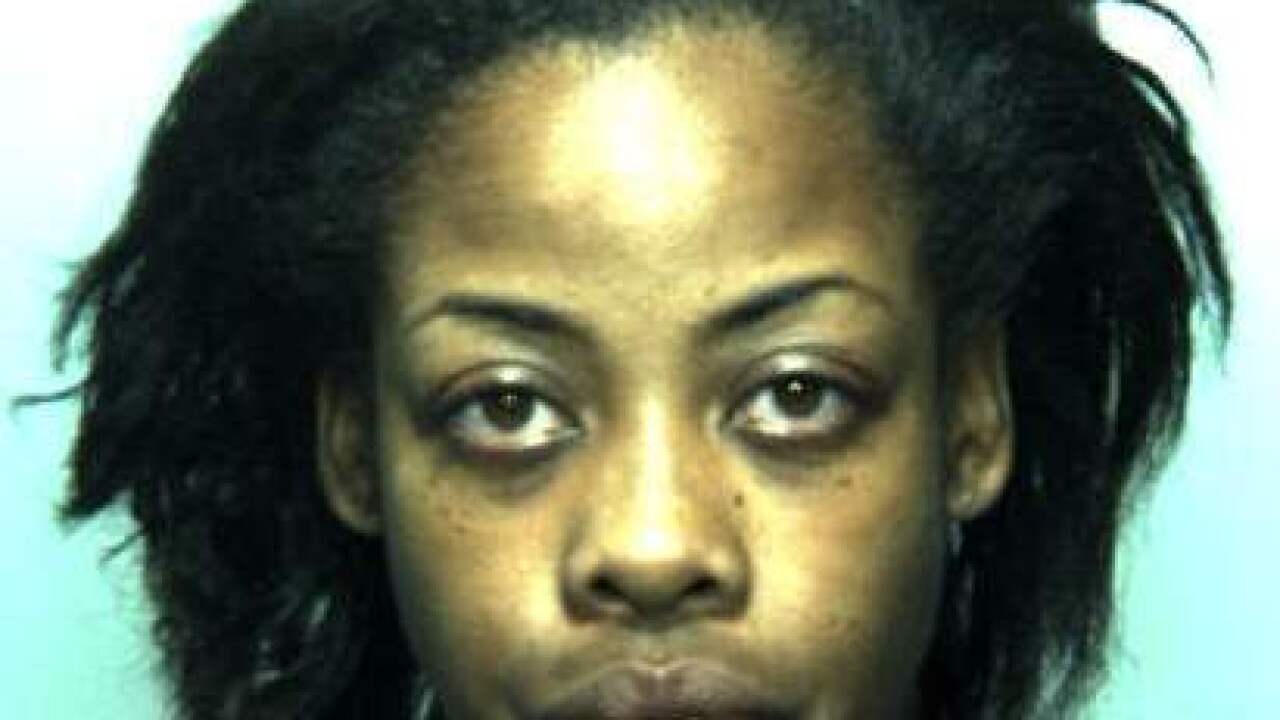 The call came in at 6:15 p.m. on Tuesday. Police say the two suspects fled the area towards Taylor Road in a mini-van. Chesapeake police found the vehicle and attempted to make a traffic stop; however, the suspect vehicle disregarded the officer's lights and sirens.

The suspects then led them on a pursuit on the interstate - and that is when State police and Portsmouth police became involved.

Units continued to pursue the suspects on Route 58 into Suffolk. The chase ended on Washington Street.

Police say there was no crash, but there was some contact made between a State police vehicle and the suspects’ vehicle.

All suspects were taken into custody. The only injuries involved were suffered by one adult occupant in the suspect vehicle. She had minor scratches on her arm that were treated at the scene by medics.

Police say the officers involved were unaware that during the pursuit, two small children were in the suspect vehicle. The children were unharmed.

The driver of the vehicle was identified as 25-year-old Alisia Carter of the 1400 block of Falcon Street Portsmouth. She is facing charges for shoplifting, felony eluding, assault on a police officer, vandalism, child endangerment, and driving on a suspended license.

The second suspect has been identified as 25-year-old Ashley Riddick of the 1500 block of Maple Avenue in Portsmouth. She was charged with shoplifting and released at the scene.

Stay with NewsChannel 3 for further updates.