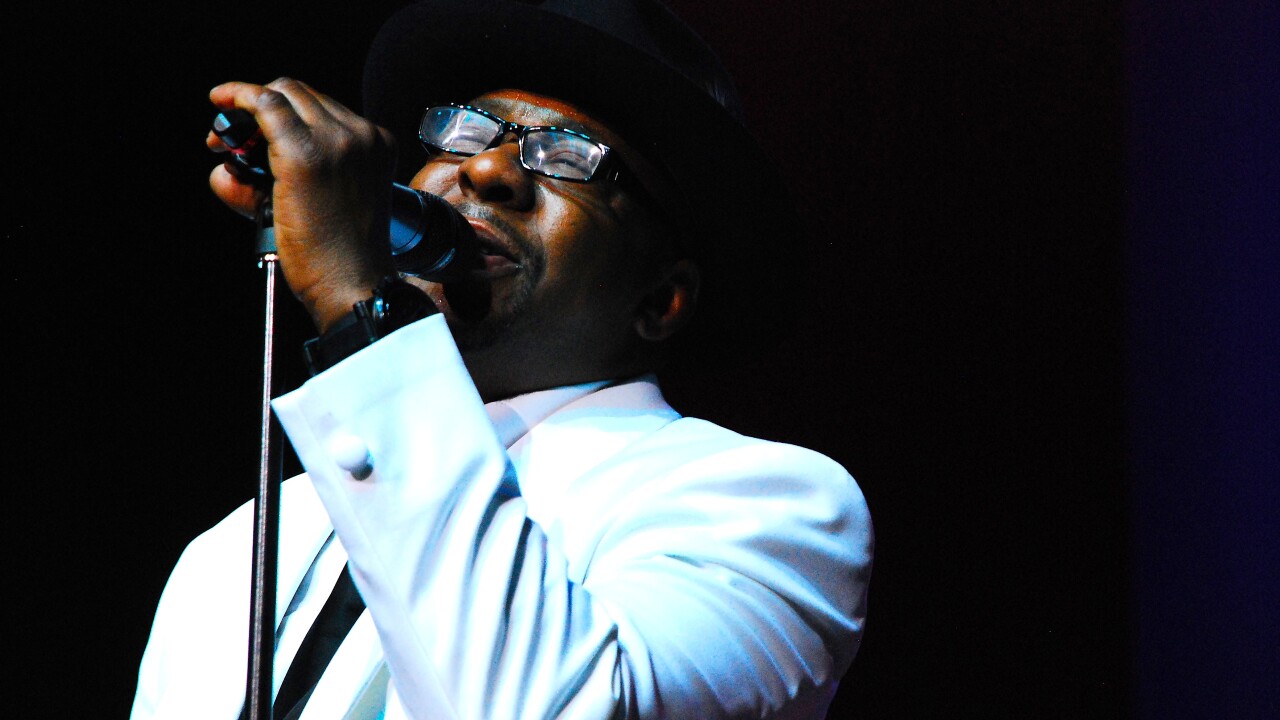 Brown, 43, agreed to enter a 90-day alcohol treatment program when he pleaded no contest in Los Angeles County to driving with a blood alcohol content of .08% or higher last April. He also was sentenced to 36 months of probation, according to his attorney, Tiffany Feder.

“Mr. Brown takes his agreement very seriously and admitted himself three weeks after concluding his honeymoon in Mexico during a break from the New Edition tour,” spokesman Christopher Brown said. “Bobby is doing well and receiving services that comply with his agreement with the state of California.”

Brown married Alicia Etheridge, his manager, in a ceremony in Hawaii in June. The couple got engaged in 2010 at a New Edition concert after dating for close to three years. They have a 3-year-old son, Cassius.

“Bobby’s children and loved ones are very proud of him,” his wife said in a statement released Thursday. “We appreciate his fans’ prayers and well wishes. Bobby is mentally in a good place.”

Brown was previously married to the late Whitney Houston, who he divorced in 2007. In addition to Cassius, Brown has one daughter, Bobbi Kristina, from his relationship with Houston, as well as three other children.

Brown will return to the concert stage with his group New Edition and for his solo performances starting in Orlando, Florida, on September 1, his spokesman said.

The R&B artist released “Masterpiece,” his first solo album in 14 years, in June.