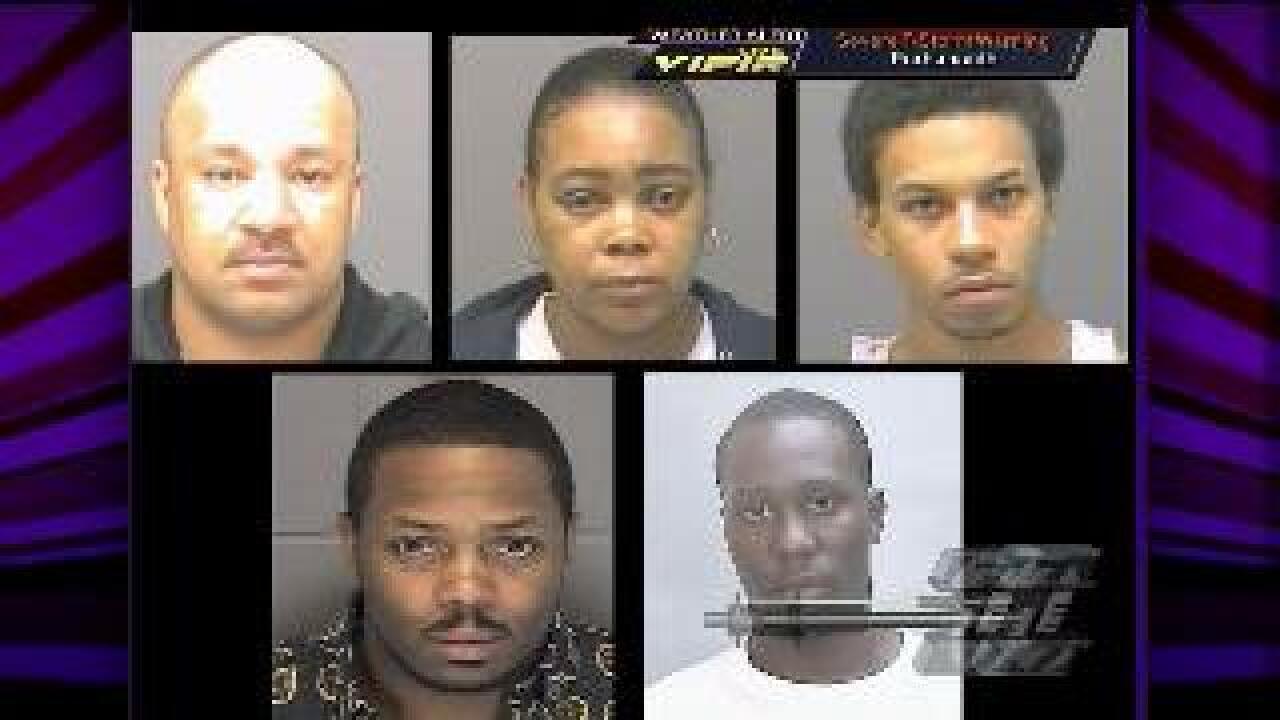 Smithfield police say the Farmers Bank of Smithfield was robbed at gunpoint on March 23, 2012.

They have arrested several people in connection to the robbery.

All suspects are in custody except Pamela Johnson who is still wanted on conspiracy to commit bank robbery charges.