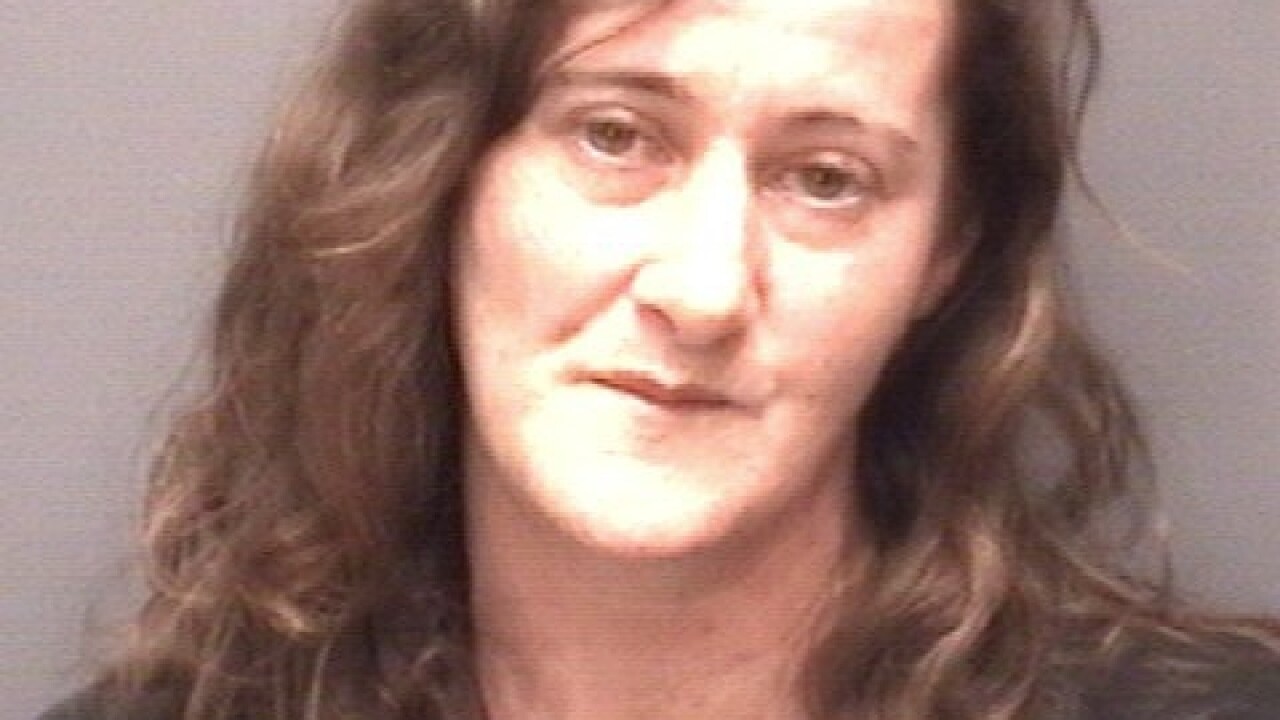 Suffolk police officials say a woman has been arrested after driving drunk with a child inside the vehicle over the weekend.

On Sunday,  police responded to a home in the 3600 block of Sherwood Place regarding a domestic disturbance report.

Police say the victim, who has been identified as Bobby Reynolds, reported that the suspect, Lara Mazur, was intoxicated and drove off in his vehicle. Police say the woman struck a tree while driving the vehicle. Reynolds told police his 8-year-old daughter was inside the vehicle at the time.

Police found Mazur at 2613 Little John Road, where she was arrested.

Mazur has been charged with unauthorized use of a vehicle, driving under the influence with a child, child endangerment, reckless driving, possession of a firearm by a convicted felon, and driving on a revoked license.