Search is on for missing York-Poquoson man 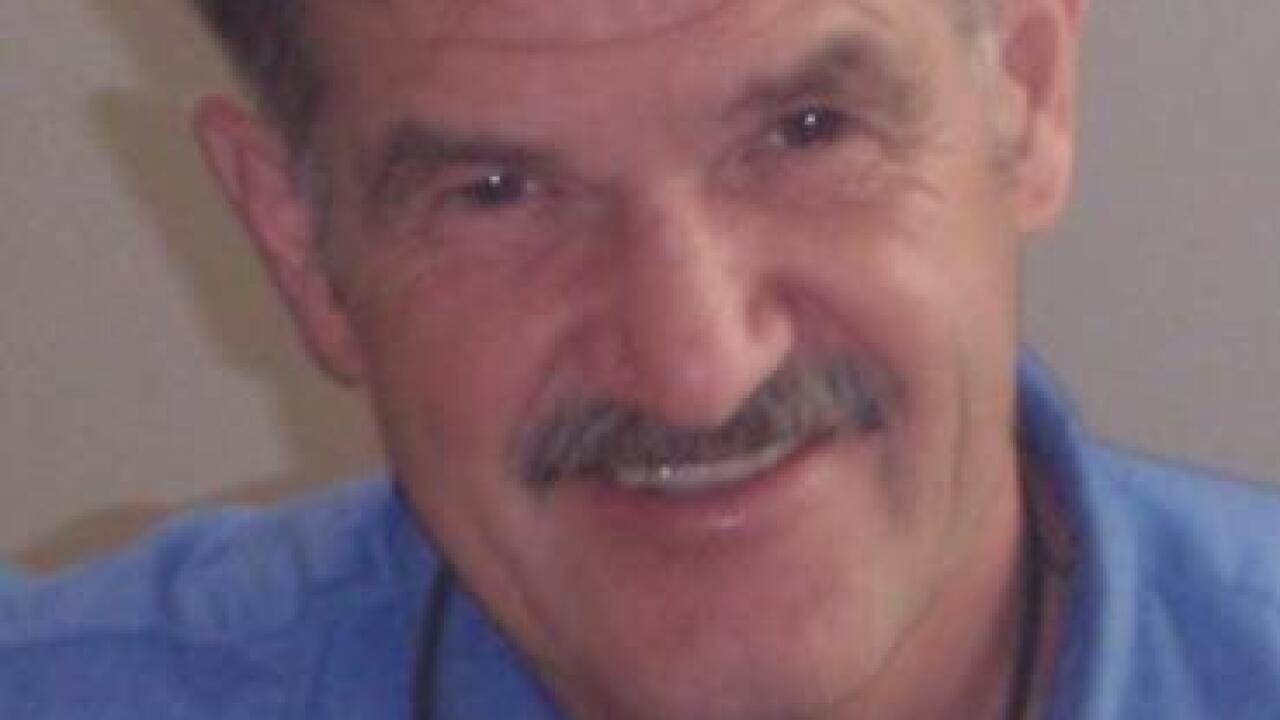 The York-Poquoson Sheriff’s Office is searching for a man they say disappeared in the month of July.

Officials say on July 6, 2012, 58-year-old Robert Eno left his home in the 400 block of Cobble Stone in the Williamsburg area of York County for work as usual, but never returned home.

He left a note saying that he had gone camping. Upon investigating, police say it was very out of character for him to disappear in that manner. They say he has not contacted his family.

Eno is described as being recently distraught and possibly suffering from mental illnesses. He is a white male, 5’8, and 165 pounds. He has brown hair and brown eyes. The company vehicle he drives is a 2012 teal-colored Ford Focus displaying the Virginia License plate XDM7961.

Police say he may be traveling in the Richmond, Fredericksburg, and Colonial Beach area.

On July 13, 2012, a warrant for Unauthorized Use of an Auto was obtained for his arrest for having the company car without permission.

Anyone with information on this crime and disappearance is asked to call the Crime Line at 1-888-LOCK-U-UP.